Trump blasts DACA decision, asking if people get the impression ‘the Supreme Court doesn’t like me?’

Donald Trump blasts Roger Goodell’s video message: “Nobody was even asking for it”

Trump blasts Fed for being ‘wrong so often,’ says 2021 will be ‘one of our best ever years’

Trump Blasts Milley: “This Is Not the Military I Avoided Serving In” Trump blasts Chris Wallace, asks ‘what the hell is happening’ to Fox News

Donald Trump Blasts ‘Some Wacko in China’ for Coronavirus Statement 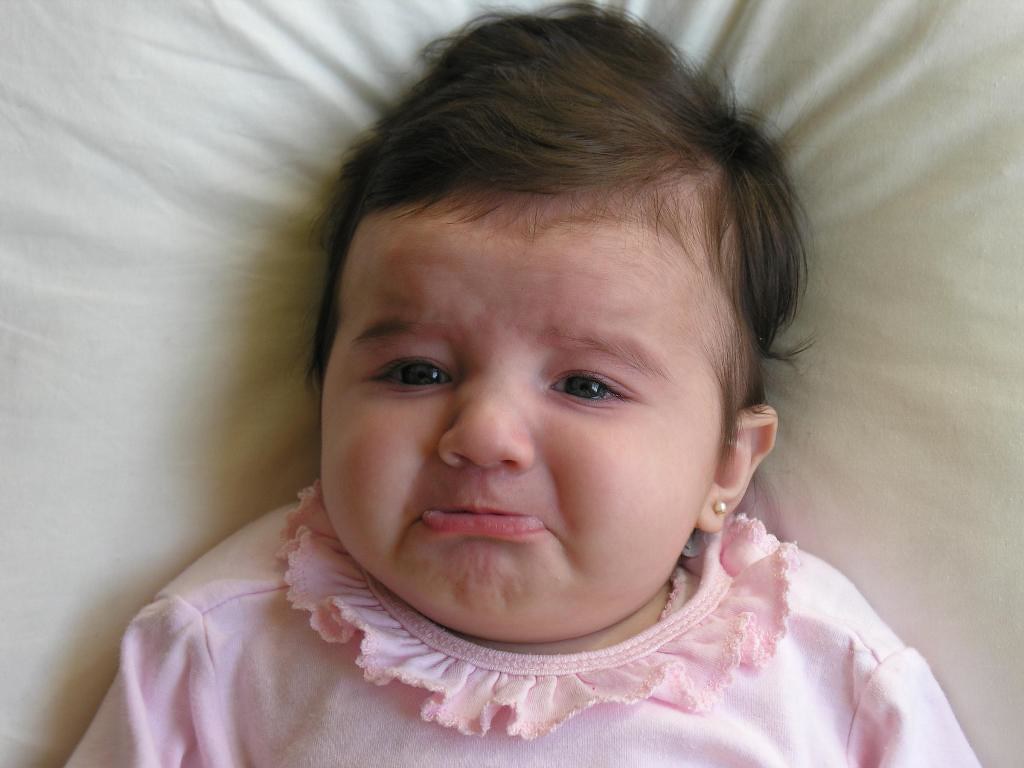 Trump blasts Christian magazine that called for his removal

Trump Blasts Bush: Where Was George During Biggest Hoax In American History?

President Trump Blasts Reporter Who Asks “Why Illegal Aliens Do Not Get A Stimulus Check?”

President Donald Trump blasted Fox News on Sunday, questioning what has long been a favored network for the president after a recent poll found his approval rating had dropped. 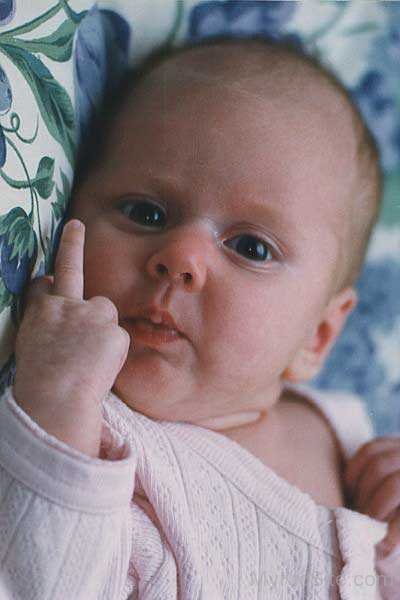 ‘Serious action MUST be taken now’: Donald Trump says Chuck Schumer should ‘pay a severe price’ for his ‘dangerous’ threat that Justices Kavanaugh and Gorsuch ‘won’t know what hit them’ if they OK abortion restrictions

President Trump blasts Democrats who don’t ‘play fair’ — and who he says helps them: ‘They have the media on their side. I don’t.’

Trump Blasts ‘Crazy’ Pelosi After Calling For ‘Respect’ In His Christmas Message
We must “foster a culture of deeper understanding and respect, traits that exemplify the teachings of Christ,” Trump said

Trump blasts Powell and Xi as ‘enemies’ of U.S. as Fed fight, trade war heat up

. . . And so it endlessly, repeatedly, boringly goes, in America, today.