Farook, a county employee, attended the holiday party before the shooting, according to the police. He then left in an “angry” manner and returned to open fire 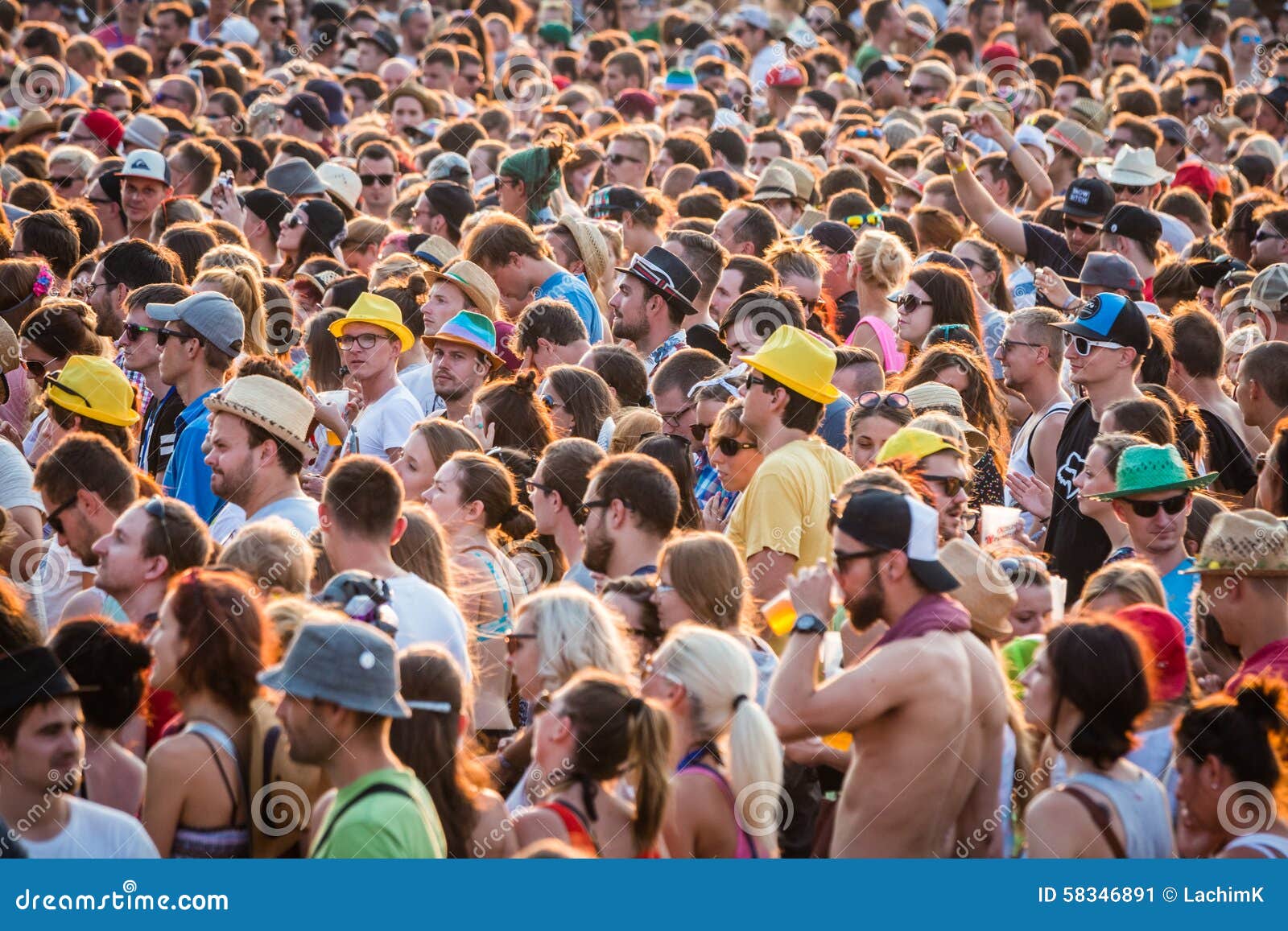 The 2016 Gun-Violence Statistics Out of Chicago Are Horrific

Almost 3,000 Chicagoans were shot in 2015. In the first ten days of 2016, three times as many people were shot in Chicago as in the beginning of 2015, the Chicago Tribune reports.

Donald Trump: “We love the Second Amendment, folks. Nobody loves it more than us, so just remember that.”

Often, Trump shifts the conversation about gun control to mental health, which he says is an issue politicians have ignored for too long. A day after two journalists were killed on live TV in Virginia, he rejected calls to strengthen gun laws.

“This isn’t a gun problem, this is a mental problem,” he said.

Everything You Need to Know About Federal Background Checks

In the United States, anybody who wishes to purchase a gun at a federally licensed firearms dealer (FFL) is subject to a background check.

Of course, if you think you can’t pass a background check, don’t buy your gun from an FFL. Simple.

The most common reason for a gun purchase denial is a criminal conviction. Nearly 150,000 fugitives, 120,729 domestic offenders, and 109,875 unlawful drug users have been denied in the 17 years NICS has been online.

For all the focus on mental health, the bar for denying someone on psychiatric grounds is very high, leading to relatively few rejections: Only 21,000 applicants have been denied because they were declared mentally unfit by a judge.

Somebody tell that to Donald Trump.

State and local police are not required to submit criminal-record data to the FBI. Reporting “varies widely based on the practices of the individual departments. The smaller the town, the worse the records.”

Federal law does not require states to forward mental health records to NICS, and some states are resistant, citing privacy laws.

The FBI has only three days to make a final determination on the buyer.

If a decision can’t be made in that time frame, the FFL is allowed by law to go ahead and sell the firearm. The dealer is also not required to notify the FBI when a sale has been made after a three-day delay.

Default-proceed sales are eight times more likely to involve a prohibited purchaser than sales with background checks that are resolved within 72 hours.

What could possibly go wrong with a system like that?

Look again.  With which of them are you trusting your life?

Economic growth should include the “bottom” 99.9%, not just the .1%, the only question being, how best to accomplish that. Modern Monetary Theory (MMT) favors giving everyone a job. Monetary Sovereignty (MS) favors giving everyone money. The five articles describe the pros and cons of each approach.
4. FREE EDUCATION (INCLUDING POST-GRAD) FOR EVERYONEFive reasons why we should eliminate school loans
Monetarily non-sovereign State and local governments, despite their limited finances, support grades K-12. That level of education may have been sufficient for a largely agrarian economy, but not for our currently more technical economy that demands greater numbers of highly educated workers.
Because state and local funding is so limited, grades K-12 receive short shrift, especially those schools whose populations come from the lowest economic groups. And college is too costly for most families.
An educated populace benefits a nation, and benefiting the nation is the purpose of the federal government, which has the unlimited ability to pay for K-16 and beyond.
5. SALARY FOR ATTENDING SCHOOL
Even were schooling to be completely free, many young people cannot attend, because they and their families cannot afford to support non-workers. In a foundering boat, everyone needs to bail, and no one can take time off for study.
If a young person’s “job” is to learn and be productive, he/she should be paid to do that job, especially since that job is one of America’s most important.
6. ELIMINATE CORPORATE TAXES
Corporations themselves exist only as legalities. They don’t pay taxes or pay for anything else. They are dollar-tranferring machines. They transfer dollars from customers to employees, suppliers, shareholders and the government (the later having no use for those dollars).
Any tax on corporations reduces the amount going to employees, suppliers and shareholders, which diminishes the economy. Ultimately, all corporate taxes come around and reappear as deductions from your personal income.
7. INCREASE THE STANDARD INCOME TAX DEDUCTION, ANNUALLY. (Refer to this.)
Federal taxes punish taxpayers and harm the economy. The federal government has no need for those punishing and harmful tax dollars. There are several ways to reduce taxes, and we should evaluate and choose the most progressive approaches.
Cutting FICA and corporate taxes would be an good early step, as both dramatically affect the 99%. Annual increases in the standard income tax deduction, and a reverse income tax also would provide benefits from the bottom up. Both would narrow the Gap.
8. TAX THE VERY RICH (THE “.1%) MORE, WITH HIGHER PROGRESSIVE TAX RATES ON ALL FORMS OF INCOME. (TROPHIC CASCADE)
There was a time when I argued against increasing anyone’s federal taxes. After all, the federal government has no need for tax dollars, and all taxes reduce Gross Domestic Product, thereby negatively affecting the entire economy, including the 99.9%.
But I have come to realize that narrowing the Gap requires trimming the top. It simply would not be possible to provide the 99.9% with enough benefits to narrow the Gap in any meaningful way. Bill Gates reportedly owns $70 billion. To get to that level, he must have been earning $10 billion a year. Pick any acceptable Gap (1000 to 1?), and the lowest paid American would have to receive $10 million a year. Unreasonable.
9. FEDERAL OWNERSHIP OF ALL BANKS (Click The end of private banking and How should America decide “who-gets-money”?)
Banks have created all the dollars that exist. Even dollars created at the direction of the federal government, actually come into being when banks increase the numbers in checking accounts. This gives the banks enormous financial power, and as we all know, power corrupts — especially when multiplied by a profit motive.
Although the federal government also is powerful and corrupted, it does not suffer from a profit motive, the world’s most corrupting influence.
10. INCREASE FEDERAL SPENDING ON THE MYRIAD INITIATIVES THAT BENEFIT AMERICA’S 99.9% (Federal agencies)Browse the agencies. See how many agencies benefit the lower- and middle-income/wealth/ power groups, by adding dollars to the economy and/or by actions more beneficial to the 99.9% than to the .1%.
Save this reference as your primer to current economics. Sadly, much of the material is not being taught in American schools, which is all the more reason for you to use it.