Imagine walking into your favorite restaurant — a restaurant you have frequented for many years — only to discover it’s under new management, and the tables are covered with flies, roaches, and filth.

Will you still eat there just because you always have?

I had to answer that question five years ago.

Before that, I mostly had voted Republican.

But then my favorite political party came under new management, and indeed it has become covered with flies, roaches, and filth.

The new Republicans claim to be “conservatives,” with the word “conserve” being in opposition to the word “change.”

What are conservatives? The are many opinions about this. One opinion comes from The Intercollegiate Studies Institute (ISI).

It is a nonprofit educational organization that promotes conservative thought on college campuses.

ISI was founded in 1953 by Frank Chodorov with William F. Buckley Jr. as its first president.

Yet, does that Republican Party, led by William Buckley, still exist?

The following article, from Scientific American, describes one aspect of the new Republican Party:

Elected officials who campaigned against critical race theory (CRT) (the study of how social structures perpetuate racial inequality and injustice), are being sworn into office all over the U.S.

These candidates captured voters’ attention by vilifying CRT, which has become a catch-all to describe any teaching about racial injustice.

Lessons about the genocide of Native Americans, slavery, segregation and systemic racism would harm children, these candidates argued.

This regressive agenda threatens children’s education by propagating a falsified view of reality in which American history and culture are outcomes of white virtue.

It is part of a larger program of avoiding any truths that make some people uncomfortable, which sometimes allows active disinformation, such as creationism.

Children are especially susceptible to disinformation, as Melinda Wenner Moyer writes in “Schooled in Lies.”

Removing conversations around race and society removes truth and reality from education.

This political interference is nothing new—political and cultural ideologues have fought for years to remove subjects such as evolution, Earth history and sex education from classrooms and textbooks.

That is today’s Republican party, preaching “limited government, individual liberty, and personal responsibility“, but voting for government book-burning with regard to racial history.

Or does the following better describe today’s Republican Party?:

Many of the school districts that brought in anti-CRT board members are the same ones that refuse to mandate masks, despite the evidence that masks can prevent the spread of COVID.

These school officials also rail against vaccine mandates as a violation of personal choice.

It is the same prioritization of individuals over community and a discomfort with hard truths that characterize the movement against the teaching of true history.

Or, perhaps this is the real Republican Party:

Newt Gingrich, a former House speaker and candidate for the Republican presidential nomination, stoked outrage on Sunday by predicting members of the House committee investigating the Capitol attack will be imprisoned if Republicans retake the chamber this year.

One of two Republicans on the committee, Liz Cheney, said, “A former speaker of the House is threatening jail time for members of Congress who are investigating the violent attack on our Capitol and our constitution.

This is what it looks like when the rule of law unravels.”

“The rule of law” once was a cornerstone of Republican politics. But no more. That rule is gone. Now, it is “the rule of Trump.”

Or perhaps more accurately, the cornerstone of the Republican party now is, the rule of Trump’s lies.”

And remind me, wasn’t it Trump who promised to show his tax returns and to put his holdings into a blind trust? He lied, of course, as he always does. He’s still fighting to preserve as much of that secrecy as he can.

And, you may have thought bearing false witness was a violation of Republicans’ “traditional Judeo-Christian values.”

Apparently, those religious values are limited to his holding up a bible for a photo op, (after gassing protesters to make way for him.)

Today’s Republican Party makes excuses when they resort to “whataboutism” to justify Trump’s firehose of lies.

Getting back to the Republican claim of “individual liberty,” it doesn’t apply to women, particularly poor women, who want an abortion.

Rich women always can get abortions, but poor women must resort to coat hangers, because the new Republican Supreme Court denies them individual liberty.

And finally, we come to “personal responsibility.” It’s the Republican excuse for trying to destroy Obamacare and for voting against, Medicare for All and the Build Back Better plan.

This is an example of what 100% of Republican Congresspeople oppose:

What was once the “party of ideas” has become the “brain-dead party,” the party whose sole objective is to oppose anything that could benefit America’s working class.

Any opposed to this new Republicanism are censured, ostracized, “primaried,” and removed from committee positions.

They continue to eat at their once-favorite restaurant because they always have.

Trump has convinced the naive that the poor, the middle-classes, the black, the brown, the yellow, women, and the gay are a danger to America. This, from the traitor who encouraged a coup, and continues to resist America’s peaceful transfer of power.

If you traditionally have voted Republican, know this. The party that now calls itself “Republican” is no more. The ideas and ideals for which you once voted have been destroyed. 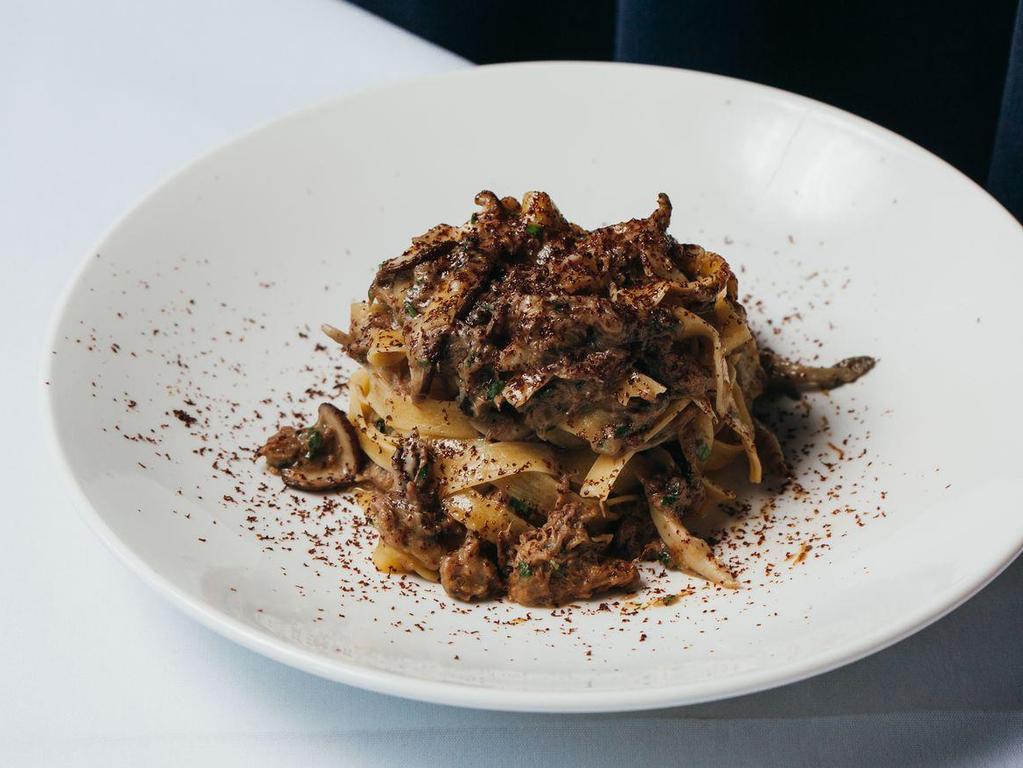 Vote Republican and you are patronizing that restaurant you once loved but now is filled with vermin — the restaurant that no longer exists as you remember it.

3 thoughts on “Does the Republican Party really exist anymore?”