“Tell me who your friends are, and I will tell you who you are.” It is said in many languages and by many cultures.

In answer to the question, “Who is Donald Trump”?, here are a few of Trump’s friends and associates: 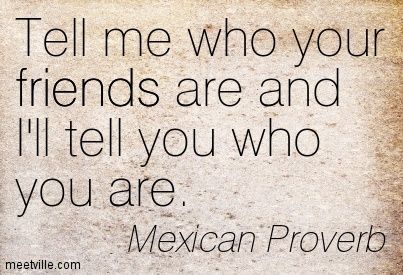 Michael Flynn: Pleaded guilty of lying to the FBI.

Rick Gates: Pleaded guilty of lying to Congress and conspiracy against the United States. 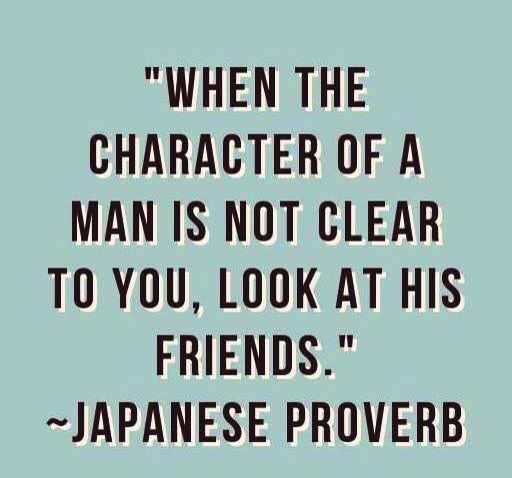 Tom Price: Resigned as head of HHS amid scandals over personal use of military planes

Scott Pruitt: Resigned as administrator of EPA amid scandals regarding excessive spending and conflicts of interest Ralph Shortey: Convicted of solicitation of prostitution with a minor male.

Roger Stone: Convicted by jury trial of seven criminal counts of obstruction of a congressional investigation, five counts of lying to Congress, plus witness tampering.

In addition, there was:

Finally, there is ongoing nepotism and too many violations of the Hatch Act (outlaws political activity by civil service employees) to list.

3 thoughts on “Who is Donald Trump?”