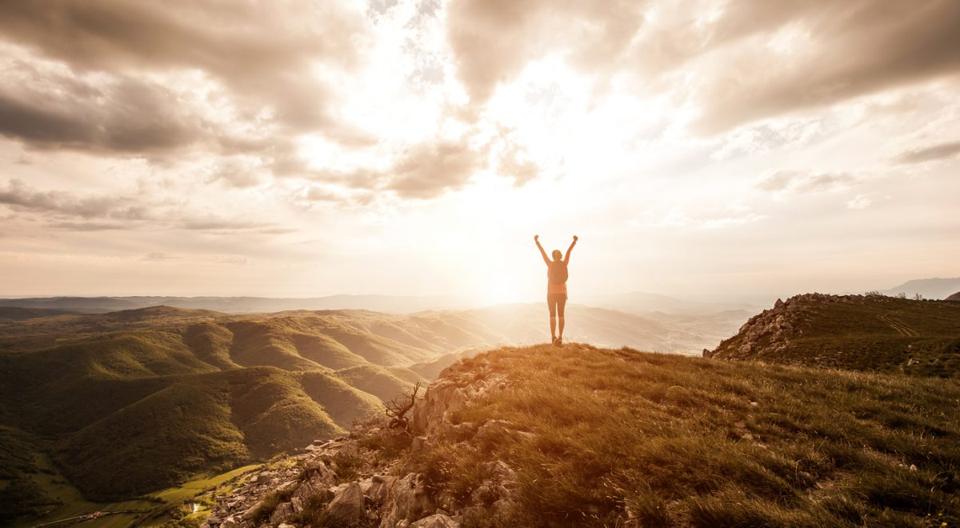 Question: If your wealth totals $100, does that make you rich or poor?

Thus it is the Gap, between you and the rest — not your absolute wealth — that determines whether you are rich or poor. If there were no Gap, no one would be rich and no one would be poor, no matter how much money they had.

“Gap Psychology“ is the name for the human desire to distance oneself from those below in any social ranking, and to near those above.

We see Gap Psychology everywhere. It is the reason for the purchase of a Rolls Royce that does little if anything more than a Hyundai. It causes the demand for a perfect diamond vs. moissanite. A Rolex vs. a Timex.

Designer clothing, expensive restaurants, mansions — all the symbols of wealth — the primary purpose of which are to separate the owners from the poor and draw them closer to the rich.

Even sports team fandom, where one must win and the other lose, is an expression of Gap Psychology, where the fan takes personal pride in the accomplishments of a team of strangers.

The Gap below you can be widened in two ways: You rise on the social scale and/or those below you fall. That is why so many middle-class people are unsympathetic to the plights of the poor, and view the poor as “lazy takers.” Pushing the poor down, widens the  Gap below.

Similarly, the Gap above you can be narrowed in two ways: Again, you rise on the social scale and/or those above you fall. That is why the middle classes both despise and envy the rich, and take secret (or not-so-secret) pleasure in seeing the rich fall. Pulling the rich down narrows the Gap above.

The Gap not only is widened by wealth, but by stigmatizing. As a justification for Gap Psychology, those in a different group often are stigmatized as being ignorant, immoral, lazy, or bereft of redeeming qualities.

Gap Psychology is 100% selfish. It is a survival method. To members of a social species, there come individual Darwinian advantages from being associated with the fittest members.

But for a group as a whole, Gap Psychology is divisive. But there are “group-within-the-group advantages, because Gap Psychology can increase cohesiveness within the smaller group. That, for instance, is the power of religions, which in part gain strength by separation from “outsiders.”

Decency is the opposite of Gap Psychology. The decent person wishes to lift those below or outside the group,  and does not find gratification in the downfall of the rich and powerful, or those outside the group.

Often, Gap Psychology and Decency are blended. For example, in Chicago, we have

Mr. & Mrs. Lurie donated many millions of dollars to improve what formerly was called “Children’s Memorial Hospital,” (Decency), but in return demanded that their names be featured (Gap Psychology).

All American Presidents exhibit strong symptoms of Gap Psychology, and all during my lifetime (since WWII) have had some measure of Decency — Roosevelt, Truman, Eisenhower, Kennedy, and Johnson were decent men. Nixon perhaps less so, but Ford, Carter, Reagan, Bush I, Clinton, Bush II, and Obama were fundamentally Decent.

And then came Trump.

I suggest that Donald Trump, with his pathological urge for aggrandizement and credit, his compulsive lying, and his evading of all blame for everything, exhibits 100% Gap Psychology, and does not burden himself with Decency.

He cares nothing for the poor and everything for his own image. He is, I submit, the ultimate product of today’s anti-poor, pro-rich, anti-deficit, pro-military Republican party, as first created in 1994 by Newt Gingrich and Dick Armey.

With the focus (unwisely and unnecessarily) on cutting federal budgets, and the (invented) need to feed the military, the Republicans then claimed that social programs were the items that had sufficient budgets to cut meaningfully.

In short, not only were benefits for the poor to be cut, but the poor were to be punished for being poor. (Gap Psychology)

The Tea Party, which began in 2009, not coincidentally at the beginning of the Obama administration, pushed the GOP even further to the right, with strident, anti-deficit demands.

And now, having arrived in 2017, we find the Republicans attempting to enact a half-dozen anti-poor, pro-rich laws to destroy Obamacare (ACA), and to widen the Gap with their many variations on tax “reform.”

Trump’s repeated appointments of people to who have demonstrated antipathy to the missions of the agencies they lead, and his nominations to judgeships of people wholly unqualified to be judges, will have long-lasting, deleterious effects on America, particularly on the poor and middle classes.

In short, today’s Republican Party has tipped so far into Gap Psychology, it has lost even the semblance of decency.

Like most of our past Presidents, Americans are fundamentally Decent. We root for the underdog. We are charitable. We despise unfairness. Trump is the opposite, as is today’s GOP. Thus, I believe, the GOP is out of step with America.

While Gap Psychology continues to exert a strong emotional pull on American voters, I suspect that our basic Decency will come to the fore, and that is very bad news for the GOP.