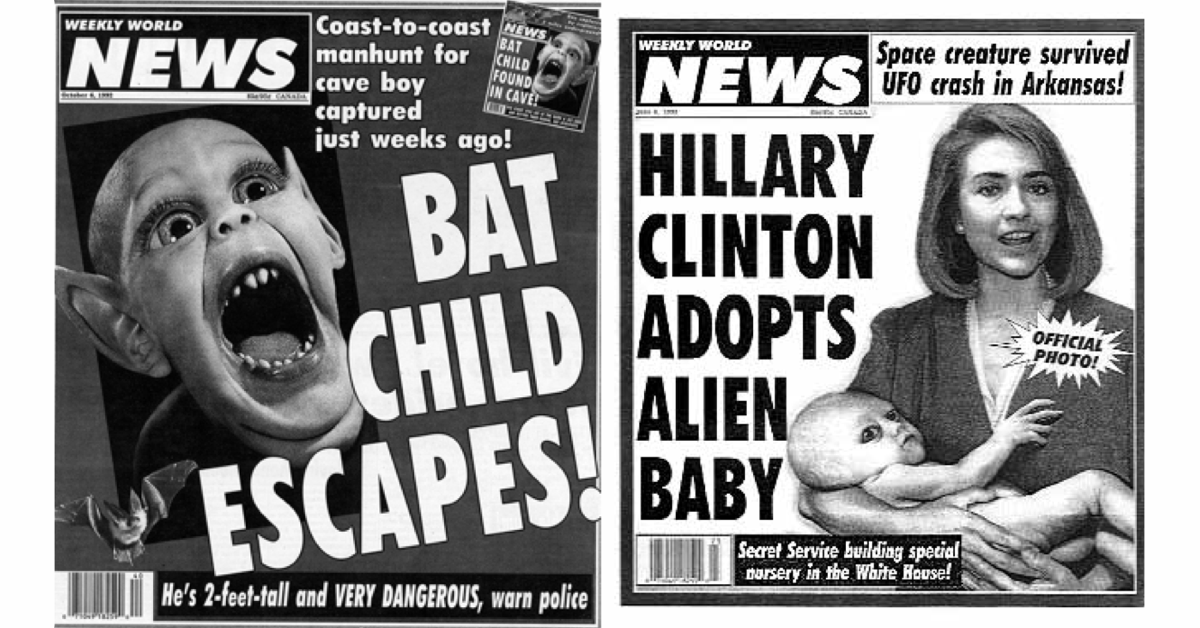 Back on (ironically) July 4th, 2015, we compared Donald Trump with Adolph Hitler (Hitler in America. Why a bigot can win the Presidency).

We made the same comparison on December 7th (also ironically) 2015 in the post: Hitler redux.

We may not have been the first to call attention to the massive similarities between Trump and Hitler. Over the months, we were not the only ones. And surely we won’t be the last.

Hitler preyed on discontent. He told the German people they were being treated unfairly, and he alone could save them. They believed what they desperately wanted to believe. Some still do.

From a September 2016 article in Newsweek:

Trump is capitalizing on a longing for charismatic leadership, to which even highly developed Western democracies seem very susceptible when democratic structures fail to deliver all the desired outcomes.

There is a very real sense amongst a large part of the population that they have not been on the “winning side” for a long time.

Trump promised: “We’re gonna win so much you may even get tired of winning and you’ll say please, please Mr. President, It’s too much winning! We can’t take it anymore!”

The gap between rich and poor is getting wider, and in the process, the classical attributes of political leadership—education, expertise, eloquent speeches—have come to be seen not as problem-solving strategies, but as the identity markers of a social elite who are looking after their own interests only.

Even where new policies on healthcare, education, or job creation achieve their goals, they are not popular, because they are tinged with that smell of elitism that makes many ordinary people not feel valued by the political classes.

Trump has not been the first demagogue to capitalize on such sentiments.

Thus, when Senator Bernie Sanders proposed Medicare for All, he was ridiculed. It was “too good to be true.” The populace opted for Trump’s empty lies rather than accept Sanders’s substantive proposals.

If Trump is known for anything, it is his repeated use of the words, “Fake news.” Hitler used the term, “Lügenpresse” (lying press).

All dictators hate a free press. In “Trumpworld,” free speech is only for the Nazis, the white supremacists, and the KKK, and of course, for Donald Trump — not for newspaper reporters.

Trump wants news media to fawn over him as Breitbart and FOX do, and like the many, right-wing conspiracy blogs that still excuse Trump’s faults by focusing on Hillary’s Emails, Barack’s birth certificate, and Bill’s affairs. (They never mention Trump’s wife-cheating, his groping, his Trump University con, his compulsive lying, his incompetence, his notorious laziness, etc.)

If Trump had his way, he would bankrupt the mainstream media with lawsuits, or with military action, Putin style, Putin being one of Trump’s heroes.

A cowardly draft dodger, Trump longs for war. Perhaps North Korea will provide him with one. He seems to hope so.

How did we get here? How did the United States arrive at the same place as Nazi Germany?

Perhaps we should ask, why did the Republican party trade its soul for a political victory, knowing full well that Trump was evil for democracy, evil for America, and evil for the middle- and lower-income people?

The lust for power replaced the GOP’ moral center. It led to health care plans that would have cost millions of Americans their lives and tax plans that widen the Gap between the rich and the rest.

I understand and sympathize with Trump’s voters. They were desperate, unappreciated and so, they were consumed with hatred. Trump made many promises everyone knew he wouldn’t keep, but for desperate people, the heart needs to feel hope, even when the mind knows it is all a lie.

And of course, they need someone to blame, and Trump gave them that, too. Just as Hitler offered up for hatred, the Jews, and the Gypsies, Trump offers up the Mexicans, the undocumented, the Muslims, the immigrants, and the poor.

All are to be despised, as a balm to American self-pity.

Predictably, the man who promised to “drain the swamp” filled his government with swamp creatures — billionaires who care nothing for the people, as they try to undo the laws that protect the people — supposedly to provide jobs, but in reality to provide profits for rich investors.

And now, the GOP urgently tries to pass a tax bill that will benefit those swamp creatures most.

Today, 1/3 of America still hopes and prays that Trump’s lies were real, and that Trump’s GOP (Yes, it’s his now), really intends to help them, though that’s an obvious lie.

They gave away two of their most valuable possessions, their votes and their souls, and in return what did they get? The vague hope that poor pregnant women and undocumented immigrants will be punished. That is their sad reward.

In the end, these Trump backers, having closed their eyes to the obvious, will find themselves more desperate, less appreciated, and more consumed with hatred.

Their real reward: Their pockets will be emptier, and their mouths will be filled with ashes.