Our country club invites speakers to give presentations about various, interesting subjects.

I could volunteer to present my friends and neighbors with information they don’t have, and should have, and would find interesting.

Sadly, I’ve found that most people want to hear what they already believe, and they tend to become angry at anyone who tells them otherwise.

What follows is the text of a speech I never will give to my friends at the club because they probably won’t believe me, and at my age, who needs the aggravation?

I’m going to tell you some things about our economy, and specifically about money — a subject which you already understand quite well because you have lots of it.

But I’m going to tell you ten things you didn’t know.

The vast majority of you own more than a million U.S. dollars, which used to be a much-respected sum, but no longer is.

Because you own so many dollars, let me ask you this: What does a U.S. dollar look like? For instance, what is the color of the U.S. dollar?

And what is a dollar made of? How big is it?

Paper and about 6 inches?

And what is the purpose of dollars?

They are a medium of exchange and a measure of value or wealth. OK?

And, if the purpose of dollars is, for example, to act as a medium of exchange, that means you exchange dollars for the goods and services you want, right? 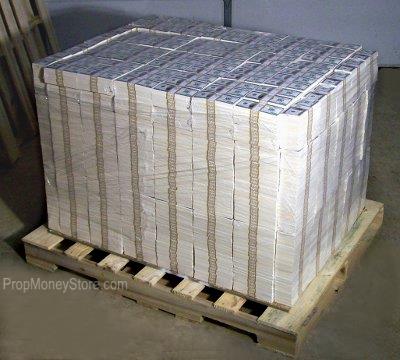 So, for instance, let’s say you walk into a car dealership to buy a car.

After proper negotiation, you give the dealer a giant stack, let’s say 75,000, of those green, 6-inch pieces of paper, and he gives you the car keys.

That’s the way it works, right? You schlep big stacks of paper around?

Actually, to buy that car, you sign some papers that probably are not green and don’t measure 6 inches.

And in fact, I venture to guess, that while the vast majority of your life’s purchases do involve dollars, they do not involve green pieces of paper.

You gave that car dealer $75,000. So, let me ask you again, What did those dollars — the dollars you gave the dealer — look like?

The answer is: Those dollars didn’t look like anything. They are bookkeeping entries.

A dollar bill is a bearer title to a dollar.

A dollar is a legal entity that exists only in law books. And if there is one thing you know about governments and laws it’s this: A government can make as many laws as it wishes. A government cannot run short of laws. 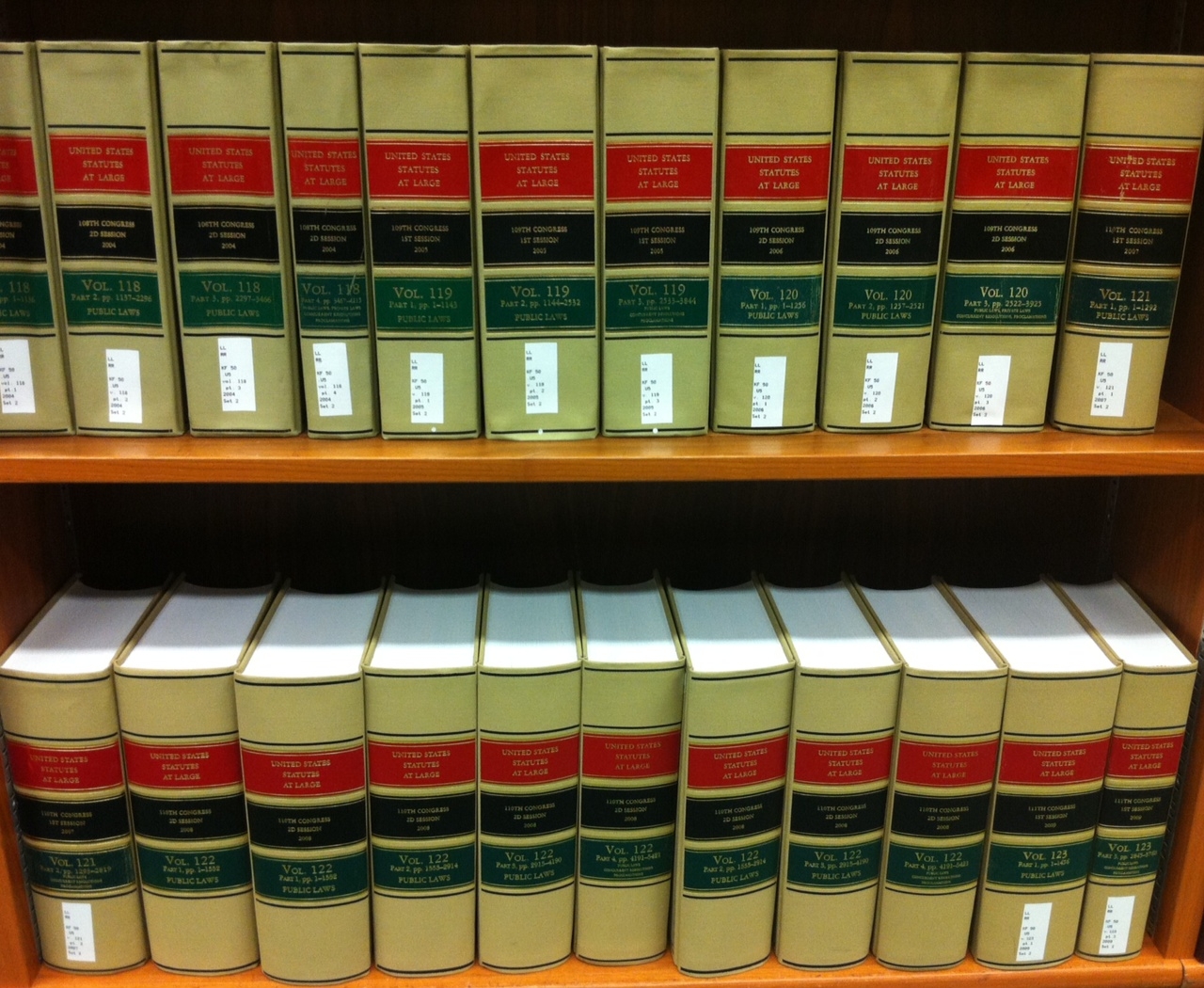 And not only did the government laws and dollars from thin air, but it created other laws from thin air that gave those dollars a value relative to ounces of silver.

In 1792 the US Congress passed the Coinage Act, which states that the U.S. dollar coin must contain four hundred and sixteen grains of standard silver.

All of this was arbitrary, and arbitrarily changed many times, and it demonstrated the unique sovereign power of the federal government over the U.S. dollar.

The American government proved what so many other governments had proved and continue to prove to this day:

The term for that is Monetary Sovereignty.

Why do I say that? Because every day, the media, the politicians and the economists tell you the U.S. federal debt is too high. It’s “unsustainable.”

What does “unsustainable” mean? It means the U.S. government will not have enough dollars to pay off its debt.

It even may mean the U.S. government won’t be able to make payments against its debt or even to cover the interest payments.

And it might mean that the government will have to raise taxes on you and your children to obtain dollars to pay its debt.

And as you now have learned, that is all nonsense.

Think about it, and answer for yourself these two questions: 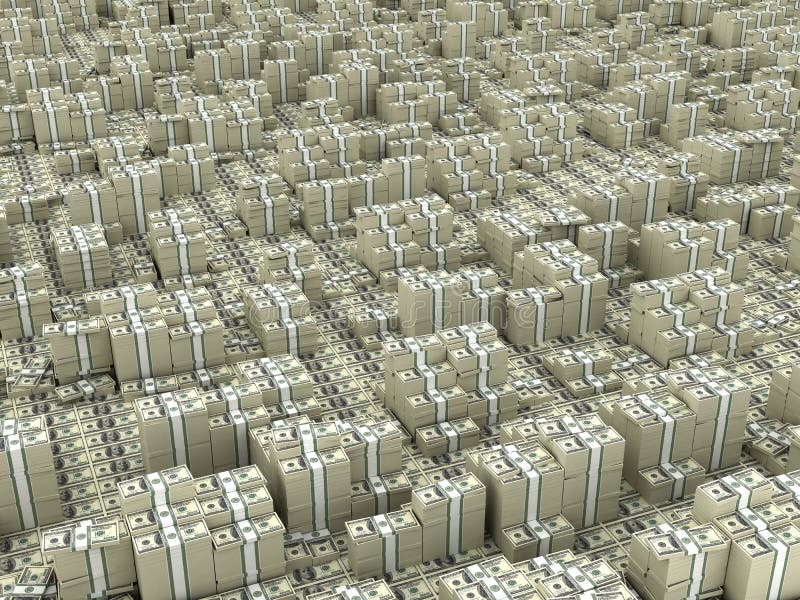 What? The federal government doesn’t need your tax dollars? 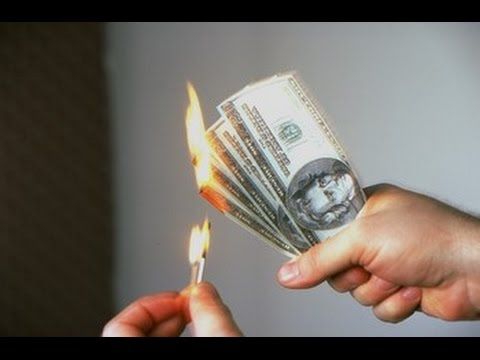 In fact, the federal government destroys your tax dollars upon receipt.

Think of it this way. Have you ever played the board game, Monopoly?

It usually is played with four players, one of whom also serves as the Bank.

Think of the Bank as the federal government and the players as the U.S. economy.

According to the game rules, or laws, the Bank starts the game by distributing a certain amount of Monopoly money to each player.

One time, my friends and I wished to play Monopoly, but when we opened the box we discover the board, some game tokens, and some instruction cards, but no Monopoly dollars inside.

What would you have done?

No problem. The Bank simply took a sheet of paper and drew four columns, one for each player.

Like the U.S. federal government, the Bank created dollars out of thin air, simply by writing numbers into each player’s column. 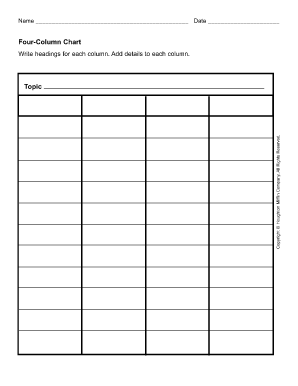 The Bank has no source of dollars other than the rules or laws of the game.

Obviously, the Bank could have written any starting number at the top of each column.

Like the federal government, the Monopoly Bank has the unlimited power to create Monopoly dollars.

Then, as the game progressed, the Bank kept paying out and receiving dollars.

Now here comes the interesting part: At various points in the game, the rules require players to pay money to the Bank, either for properties, for fines, or for taxes.

But where did the $100 go? The Bank had no column. The $100 simply disappeared. Those tax dollars were destroyed, just like in the real world.

If the federal government doesn’t need or use tax dollars, why does it collect them? Two reasons:

Why does the federal government wish to limit benefits to the non-rich?

Indeed the rich run the world.

The rich wish to be richer which requires widening the gap between them and the non-rich.

The gap can be widened not only by giving more to the rich, but also by giving less to the non-rich.

The desire to widen the gap between those below, on any economic measure, and to narrow the gap above, is called Gap Psychology.

The rich are motivated by Gap Psychology.

The rich want the gap between you and them to widen.

That is why you are told falsely that Medicare for All, and Social Security for All, and the growing debt all are unsustainable.

And as for that so-called “debt,” it isn’t even a debt — at least not in the way you usually think about debt.

Loans are made to those who need money.

Those so-called “loans” to the federal government actually are deposits into T-bill, T-note, and T-bond accounts held at the Federal Reserve Bank.

They are deposits, similar to your bank savings account deposit.

There China’s dollars stay, in its T-bill accounts, accumulating interest until the T-bills mature.

Then, how does the government pay off its Chinese loans? It merely sends the dollars that are sitting in China’s T-bill accounts, back to China’s checking account.

It’s a simple dollar transfer. It does this every day.

No tax dollars involved. No burden on the government or future generations.

In summary, and contrary to what you have been told, the federal debt is not a burden on anyone, not on you, not on your grandchildren and not on the government.

Why is this important?

Well, for one thing, you repeatedly have been told that the Social Security Trust Fund is running out of money, and to save Social Security, we must either increase FICA taxes or reduce benefits.

In fact, benefits already have been reduced by increasing the qualifying ages.

The Supreme Court, Congress, and the Presidency all are agencies of the government. Have you ever heard concerns about any of them going broke? No, and you never will.

The idea that Social Security can run short of dollars is false. Even if all FICA collections were zero, the federal government could continue paying benefits, forever.

And then we come to the newly famous “Medicare-for-All.”

In its best case, Medicare for All would lower the entrance age to zero, eliminate deductibles, cover long-term care completely, and pay for all drugs.

Who wouldn’t want all health costs to be free? People want it. Companies — except for insurance companies — want it. The benefits to America would be enormous.

And yet, Medicare-for-All  is controversial, primarily because of one question: Who would pay for it?”

And the answer, very simply is, the federal government could pay for the whole thing, without levying even a dollar in taxes. It simply would do what it always has done, to fund every federal expense: Create dollars from thin air.

“Oh,” you say. “Sure the government can print money.

I’ll let you in on a well-kept secret: Every hyperinflation and nearly every inflation in history has been caused not by deficit spending, but rather by shortages — usually shortages of food and/or energy.

Think of the Zimbabwe hyperinflation. The government took farmland from farmers and gave it to non-farmers.

Predictably, that caused a food shortage, which caused the hyperinflation.

Rather than importing more food, and training people to farm, which would have cured the shortage and the hyperinflation, the Zimbabwe government simply printed currency of higher denominations.

In fact, the best way for a government to end an inflation is to increase deficit spending to cure the shortage.

That is the irony of inflations. They can be cured by deficit spending to eliminate the shortages.

The government has other means of ending inflations: It can raise interest rates which strengthen the dollar by creating more demand for dollars.

And it can simply revalue the dollar vs. other currencies, which it has done often in its 240-year history. Being sovereign over the dollar, the government can do anything it wishes with the dollar.

The U.S. government is Monetarily Sovereign.

Your city is not Monetarily Sovereign. Nor is your county. Nor is your state. Nor is your business. Nor are the euro nations. Nor are you, nor am I. But the federal government is. It has unlimited sovereign power over the U.S. dollar, which is nothing more than a creation of federal law.

And that makes all the difference.

If you don’t believe it, the kindly describe the dollars we Monopoly players used when the game didn’t have any paper certificates. What color were those dollars? What did they smell and feel like?

And that is the speech I’d like to give to my wealthy country-club friends.

But have you ever heard the biblical line, “A prophet is not without honor except in his own country, among his own relatives, and in his own house”?

This prophet doesn’t wish to duck thrown tomatoes, and anyway, who needs the aggravation?

8 thoughts on “The text of a speech I never will give to my friends at our country club, because they probably won’t believe me, and who needs the aggravation?”