Recently, I’ve been watching the television documentary, “The Last Dance.” It is the story of the Chicago Bulls basketball team during two three-year periods in which they were a great team — perhaps the greatest ever — with the great leadership of Michael Jordan and Phil Jackson. 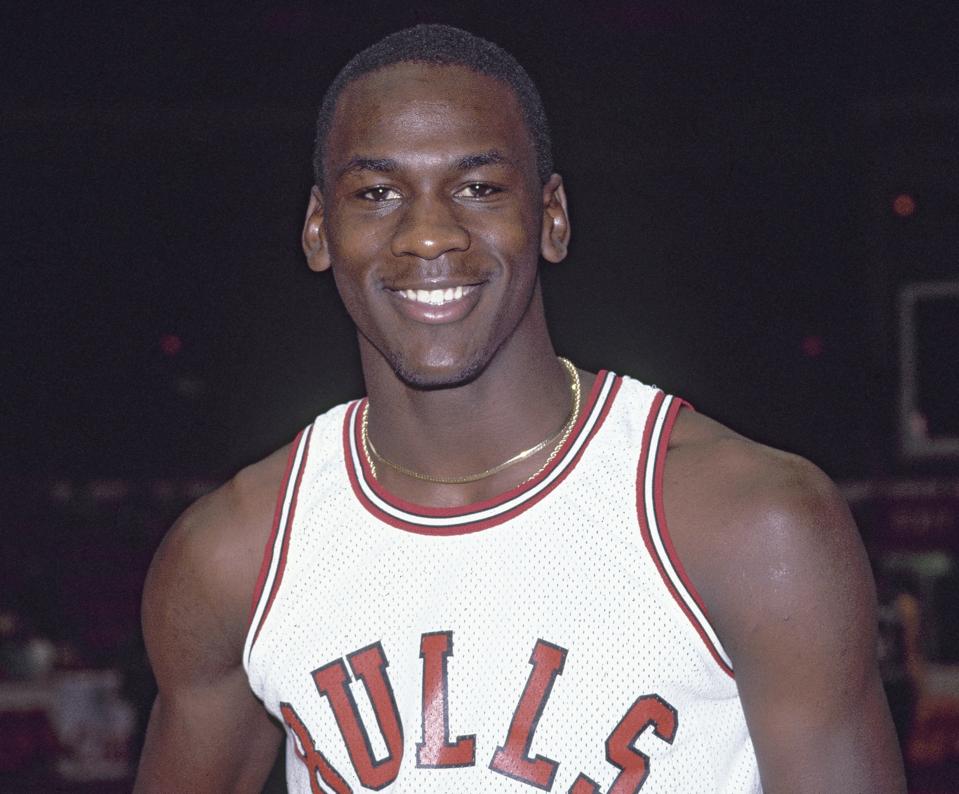 When these two men were forced out by a greedy, and jealous management, the team which they had rescued from mediocrity, returned to mediocrity, from which it still has not escaped and perhaps never will.

We, in the Chicago area, felt great, chest-puffing pride in having that team as part of us, though we ourselves had accomplished nothing. We were just floating in the current of greatness created by Jordan and Jackson.

Similarly, all mighty nations are composed of weak, or at best, ordinary followers of a mighty leader.

George Washington led us to freedom from Great Britain. James Madison and Alexander Hamilton were among those who gave us the Constitution.

Abraham Lincoln led us to end the moral blight of slavery. Franklin Roosevelt led us to WWII victory, and gave us Social Security. Lyndon Johnson gave us Medicare and Medicaid.

Though leaders all have human foibles, their leadership directs us to be what we are: Wood chips floating with the current.

A few of America’s leaders have been great. Most mediocre. Some terrible.

When America is admired, it is only because we have had enough great leaders to direct the current admirably, not because we, as people, were born admirable.

As humans, we all are born equal, every city, every nation.

Today, we lack great or even mediocre leadership. The “accomplishments,” (if one can call them that) of our current leadership are to build a useless barrier between the U.S. and Mexico, to foment hatred of minorities, foreigners, and non-Christians, to normalize the illegal, the immoral, and the mean-spirited, and to widen the income-wealth-power Gap between the rich and the rest.

At times in our past, we have been admired — now we may be feared perhaps, but we no longer are admired. Our leadership combines all the worst characteristics of humanity, and so, that is who we are: A psychopathically weak nation.

Yes, we have many rich people and a powerful military, but history will not remember this generation or this decade as great.

Millions of us are poorly educated. Millions have poor healthcare. Millions live in poverty, hunger, and misery. Millions are treated poorly by our laws.

We have the power to overcome those outrages, but we have chosen not to lift even a finger in support.

We were great in WWII when we defeated the fascists and rescued the East from a marauding Japan. It cost us many lives and much money. But we were great.

We were great after WWII when we helped to reconstruct our allies and our enemies (What nation ever does that?)

And now, when misery and poverty and bigotry and sickness agonize so many Americans, our leaders tell us to turn away. They tell us to blame the victims. They divide us into “me” (not even “we”) and “them.”

So we do not provide health care for all, though we easily could.

And we do not provide education for all, though we easily could.

And we do not provide good housing for all, though we easily could.

And we do not provide financial support for all, though we easily could.

As a Monetarily Sovereign nation, we could do all these things without taking a single tax penny from any American. Instead, out of ignorance and meanness, we levy regressive taxes we neither need nor use — taxes that punish the poor and reward the rich.

And no great leader, recently has emerged, to speak and act against these travesties.

As just one, microscopic example in a sea of examples, I give you this Email recently received:

News from Senator Bernie Sanders
Student Debt Relief During COVID-19
Millions of Americans’ economic security is being threatened due to this crisis.

During this difficult time no one should have to worry about going into default or making additional sacrifices to make their student loan payments.

I’ve called on the Department of Education to cancel monthly student loan payments for the duration of the national emergency, and to cancel $10,000 in student loan debt for all federal student loan borrowers.

While I’m proud the CARES Act provides much needed relief for federal student loan borrowers, we must do more for the millions of Americans with private student loan payments.

We must cancel all student loan payments and halt interest accrual for the duration of this crisis.

As we work to address the debt crisis and immediate needs of American families during this pandemic, I will also continue to fight to make college accessible and affordable, and to cancel all student loan debt in the United States.

Cancel student loan debt “for the duration“? Cancel just $10,000 permanently? Apparently, Senator Sanders timidly subscribes to the realpolitik notion that “Congress would never” do what is right, so he asks for something meager: “For the duration.”

But in doing so, he actually helps perpetuate the notion that the federal government “can’t afford” such “giveaways.”

If he were a great leader, he would propose a law that reads something like this:

Whereas the United States government is Monetarily Sovereign and so cannot run short of its own sovereign currency, the U.S. dollar, and

Whereas, the United States benefits from an educated populace, and

Whereas, there are millions of intelligent people, who otherwise would contribute to America’s greatness, but are unable to afford the education that would make this possible,

Therefore, be it enacted by the Senate and House of Representatives of the United States of America that every American student of every college or university in the world, shall receive from the federal government a tax-free stipend to equal the tuition, supplies, room, and board paid by that student, and additionally a tax-free stipend as salary for being a student.

In short, it would formalize Steps #4 and #5 of the Ten Steps to Prosperity (below)

It’s not difficult. It’s quite straightforward. It requires money, of which the federal government has infinite.

And all it requires is a leader who is not afraid to tell the truth.