Skip to content
Rodger Malcolm Mitchell Uncategorized May 5, 2021 9 Minutes
When I was in elementary school, way, way, way back in the 1940s (!), common knowledge was: 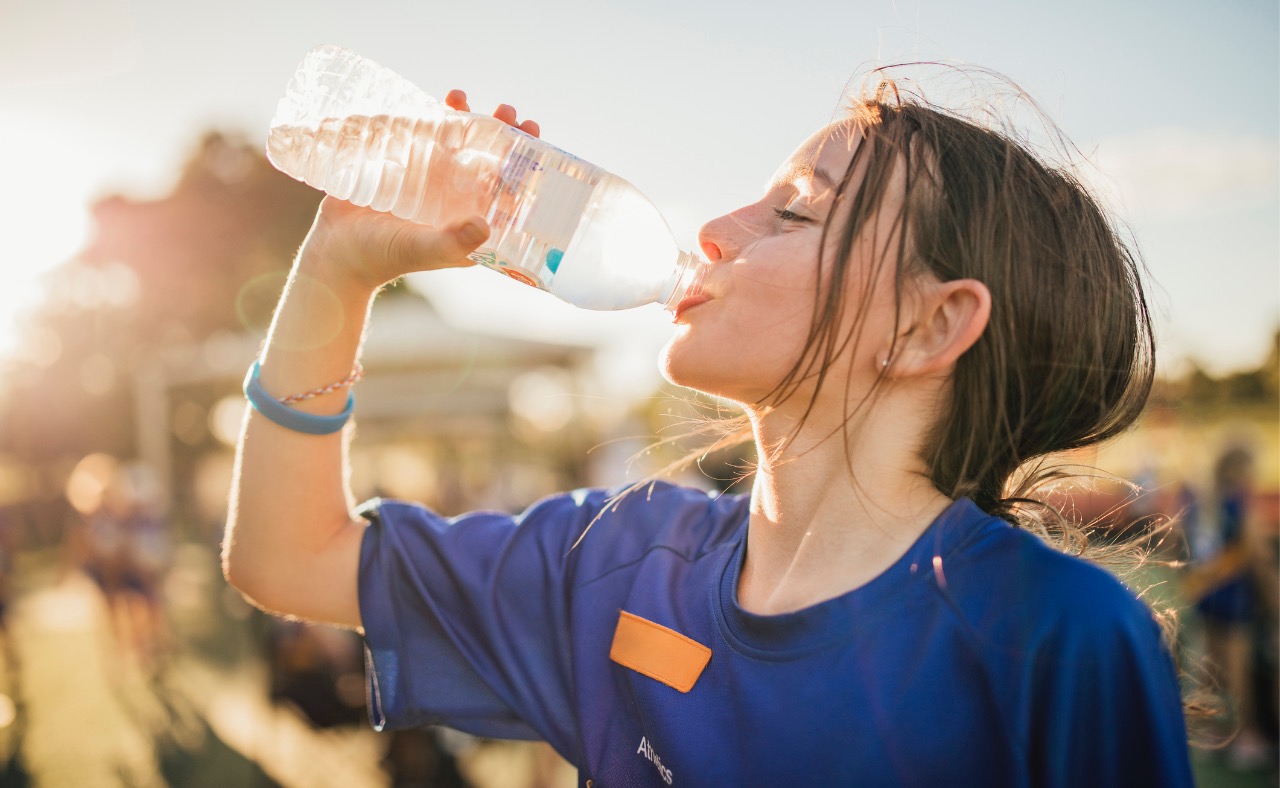 We all knew these things to be true, while we looked back at previous generations and smirked at the people who believed in witches and a flat earth. In the near future, generations will look back at us, and snicker at some of our beliefs, as expressed in the following AP article:

We see that the article was written, not by some uninformed amateur, but by the Associated Press’s Economics Writer.

WASHINGTON (AP) — The Treasury Department says it will employ measures to avoid an unprecedented default on the national debt this summer, but officials say those measures could be exhausted “much more quickly” than normal given the unusual circumstances of the global pandemic.

The Treasury will continue to initiate the types of bookkeeping maneuvers it has used in the past to keep the government from breaching a level that would trigger a default on the massive national debt.

“In light of the substantial COVID-related uncertainty about receipts and outlays in the coming month, it is very difficult to predict how long extraordinary measures might last,” Brian Smith, Treasury’s deputy assistant secretary for federal finance said.

The government has been able to borrow enormous sums of money to finance trillions of dollars of support during the pandemic because the limit on borrowing has been suspended. But after July 31, the limit will return to whatever debt level exists at that time.

The federal government has the infinite ability to create its own sovereign currency, the U.S. dollar. In the 1780s, the federal government created from thin air, an arbitrary number of U.S. dollars and gave each dollar an arbitrary value. Since then, the government arbitrarily has created trillions of U.S. dollars, and has given those dollars arbitrary values. Having this infinite ability eliminates any need to borrow dollars. And indeed, the U.S. federal government does not borrow. T-bills, T-notes, and T-bonds do not represent borrowing. They are deposits into accounts, the purposes of which are: The government does not touch the dollars in those accounts. It does not use those dollars to pay its debts. To pay off the misnamed “borrowing,” the government simply returns the dollars in the accounts. The so-called debt “limit” too, is an arbitrary number, that Congress can (and many times has) increased at any time it wishes.

The national debt subject to the limit now stands at a record $28.1 trillion. That amount covers debt the government owes to itself in the form of commitments to Social Security and other government trust funds. The amount of the debt that is held by the public currently totals $22.1 trillion, an amount slightly higher than 100% of the entire economy and heights not seen since the huge borrowing the government did in the 1940s to finance World War II.

The fact that deposits into T-security accounts exceed Gross Domestic Product is relevant of nothing. This is known as the Debt/GDP ratio, which though often quoted, has no meaning whatsoever. It predicts nothing, and it evaluates nothing. It does not indicate the past, current, or future health of the economy. It is no better an economic measure than would be the number of runs scored by the Chicago Cubs in the 2nd inning of their next game.

Borrowing has soared in recent years to finance huge budget deficits that reflected increased spending on domestic and military programs in budget deals then-President Donald Trump reached with Congress and also to cover the costs of Trump’s $1.5 trillion tax cut approved by Congress in December 2017.

Over the past year, the higher deficits have reflected the trillions of dollars the government has spent to provide support during the pandemic-triggered recession. In the latest package, President Joe Biden got Congress to approve $1.9 trillion in March to provide $1,400 payments to individuals and other types of support for individuals and small businesses.

The President and Congress simply passed laws that create spending. No law was made regarding the funding of this spending, because no law was necessary. Federal spending creates its own funding.

Treasury officials did not specify what measures it will employ if Congress has not acted by the July 31 deadline to either raise the borrowing limit or simply suspend the limit for a period of time. What Treasury essentially uses book-keeping maneuvers to avoid a debt default. They basically entail withdrawing money invested in government accounts such as the fund that covers government pensions. The money is always replaced with any lost interest once the debt limit standoff is resolved.

Congress has never railed to deal with the debt limit by the deadline although in 2011 the standoff between Republicans and the Obama administration was so prolonged that Standard & Poor’s, the credit rating agency, downgraded a portion of the country’s AAA credit rating for the first time in history.

Treasury said it expects to borrow $463 billion in the current April-June quarter which will be part of its plans to borrow $2.28 trillion for the full budget year, which ends Sept. 30. The $463 billion represents a significant jump from the government’s initial estimate three months ago that it would need to borrow just $95 billion in the current quarter. The change was attributed to passage of the most recent virus relief bill of $1.9 trillion in March. The government ran up a record $3.1 trillion budget deficit last year, reflecting the COVID relief spending and a drop in revenues caused by the recession. Private economists believe the deficit for the current budget year will be even higher, possibly hitting $3.3 trillion.

Those budget deficits are nothing more than the number of dollars the federal government plans to add to GDP.

The Myths Future Generations Will Laugh About All of the above are indicators of economic ignorance, equally ignorant to not drinking water when you exercise. P.S. No sooner did I finish writing the above article than I came across this 100% hunk of bullshit:

Looming Budget Catastrophe in Pictures So Simple Even Congress Can Understand Maybe drawings can deter elected officials from their outrageous spending habits where detailed reports have failed to attract their attention.

Lord, have mercy. ………………………………………………………………………… Rodger Malcolm Mitchell [ Monetary Sovereignty, Twitter: @rodgermitchell, Search: #monetarysovereignty Facebook: Rodger Malcolm Mitchell ] THE SOLE PURPOSE OF GOVERNMENT IS TO IMPROVE AND PROTECT THE LIVES OF THE PEOPLE. The most important problems in economics involve: Wide Gaps negatively affect poverty, health and longevity, education, housing, law and crime, war, leadership, ownership, bigotry, supply and demand, taxation, GDP, international relations, scientific advancement, the environment, human motivation and well-being, and virtually every other issue in economics. Implementation of Monetary Sovereignty and The Ten Steps To Prosperity can grow the economy and narrow the Gaps: Ten Steps To Prosperity:   The Ten Steps will grow the economy and narrow the income/wealth/power Gap between the rich and the rest. MONETARY SOVEREIGNTY

One thought on “Drinking when thirsty causes cramps, as does the national debt limit.”