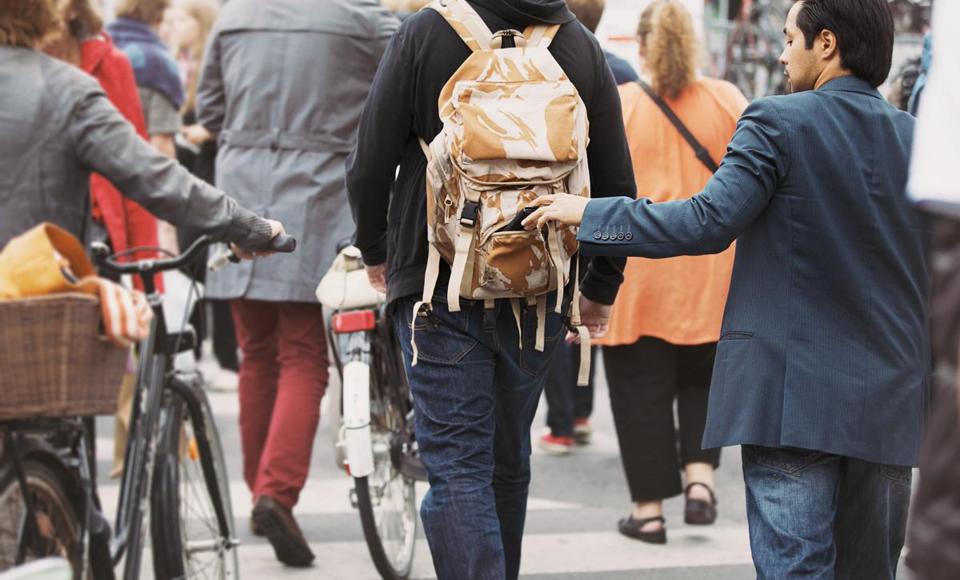 To answer the title question, we begin with three questions:

If you ask the media, most economists, and the public to answer question #1, you probably will receive an answer something like the following:

“Until recently, inflation seemed to be dead or, at least, in a prolonged state of remission,” said Robert Samuelson at The Washington Post.

Thanks to cautious companies holding down wages and prices in the aftermath of the recession, annual inflation between 2010 and 2015 averaged just 1.5 percent, “often too small to be noticed.”

Utter nonsense. Caution has nothing to do with it.

Employers are buyers of talent. Like all buyers, employers try to pay as little as possible to obtain the employee quality they want. Isn’t that what you do when you buy anything?

Companies cannot “hold down” wages at will.

And as for prices, they are a reflection of each company’s market analysis. Companies try to set prices at levels that will provide the highest short- and long-term profits, volume, and share-of-market.

Inflation is a general increase in prices, and if there is one thing that generally increases (or decreases) prices it’s oil.

No other factor so closely parallels inflation as does oil — not food, not housing and certainly not wages:

In January, the Consumer Price Index, which tracks everything from the price of groceries to education costs, surged 0.5 percent; at that pace, annualized inflation would hit 6 percent by the end of the year.

Traditionally, the Fed would respond by raising interest rates, said  The Wall Street Journal in an editorial.

Yes, while inflation primarily is caused by rising oil prices, inflation is controlled by increasing the value of the dollar, which is accomplished by raising interest rates.

That could further fuel inflation, prompting the Fed to raise rates faster than anticipated. In the worst-case scenario, this will severely roil markets and darken the economic outlook.

Contrary to popular wisdom, economic growth does not cause inflation:

GDP growth does not parallel inflation.

The Fed’s most potent tool in fighting downturns is cutting interest rates. “Total cuts of 5 to 6 percentage points have been the norm in recent recessions.”

As interest rates fall, economic growth falls. There are several reasons for this, but the point is that low rates are not stimulative. In fact, by increasing the amount of interest money the government pumps into the economy, high rates can be stimulative.

Goldman Sachs expects the Fed to raise interest rates eight times over the next two years, largely to head off higher prices.

Each time the Fed raises rates, the stock market will respond negatively, only to rebound within a few days.

The negative response will be due to traders’ predictions that the market will respond negatively, not to any fundamental factors.  It is a self-fulfilling prophecy.

Finally, we come to tax cuts. Although business tax cuts ostensibly help businesses grow, by cutting business costs, tax cuts actually help shareholders profit. The real, net effect of business tax cuts is to widen the gap between the rich and the rest.

BUSINESS The news at a glance
Taxes: Firms spend tax windfall on buybacks
The Week (US)

U.S corporations are spending most of their (tax cut) windfall not on higher wages or investment but on “buying their own shares,” said Matt Phillips in The New York Times. Over the past month, nearly 100 U.S. corporations have announced more than $178 billion in share buybacks—“the largest amount unveiled in a single quarter.”

Cisco is devoting $25 billion to buybacks; PepsiCo has announced $15 billion for shares; and Alphabet, home-improvement company Lowe’s, and chip equipment maker Applied Materials are each devoting between $5 billion and $9 billion.

“Such purchases reduce a company’s total number of outstanding shares, giving each remaining share a slightly bigger piece of the profit pie.”

“If the buyback frenzy continues, the administration is going to have some explaining to do,” said Jennifer Rubin in The Washington Post.

Part of the problem is that the Trump administration predicted that tax reform would boost U.S. household income by at least $4,000 a year.

Business tax cuts will stimulate the economy and will boost total household income, because tax cuts add dollars to (or remove fewer dollars from) the economy.

However, the benefits will go primarily to the upper-income groups.

In summary, contrary to popular opinion:

•All we have are partial solutions; the best we can do is try.

•Any monetarily NON-sovereign government — be it city, county, state or nation — that runs an ongoing trade deficit, eventually will run out of money no matter how much it taxes its citizens.

•The more federal budgets are cut and taxes increased, the weaker an economy becomes..

•No nation can tax itself into prosperity, nor grow without money growth.

•Cutting federal deficits to grow the economy is like applying leeches to cure anemia.

•The single most important problem in economics is the Gap between the rich and the rest.

•Austerity is the government’s method for widening the Gap between the rich and the rest.

•Everything in economics devolves to motive, and the motive is the Gap between the rich and the rest..

One thought on “What is the complex relationship among inflation, deficits, interest rates, oil prices, tax cuts, and GDP?”