In the posts, “‘The “Medicare for All’ controversy”, and “Ten Steps to Prosperity: Step 2. Federally funded Medicare — Parts A, B & D, plus long-term care — for everyone”, we describe how easily the federal government could provide free healthcare insurance to every man, woman, and child in America.

The program could pay for comprehensive, no deductible, no-coinsurance, no-limit, no out-of-pocket costs of any kind insurance, without levying a penny in federal taxes.

Instead of that, America, the wealthiest nation on earth has this: 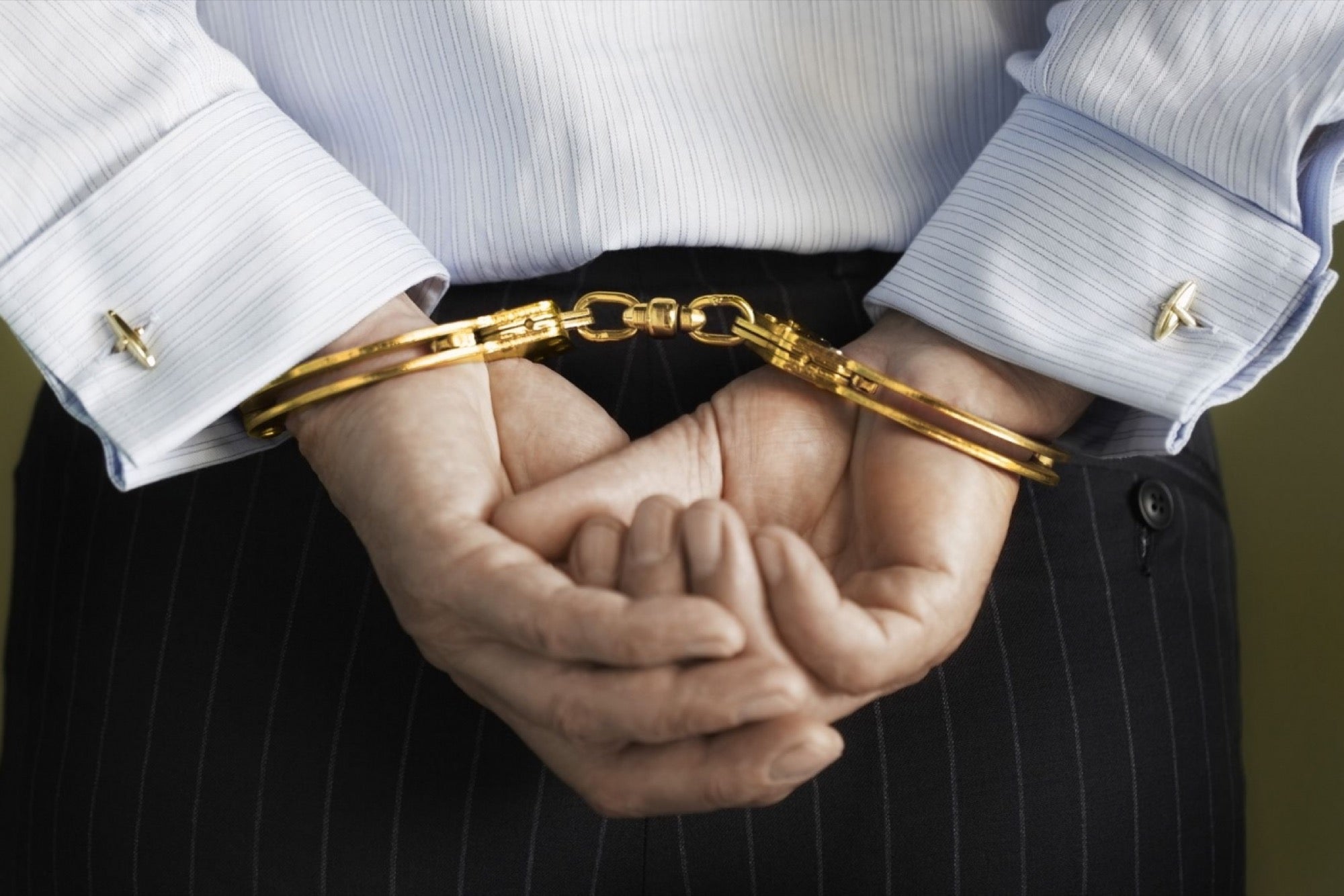 Since the onset of COVID-19 in mid-March, workers who lost employment-based healthcare insurance (ESI) far outnumber those who gained coverage, either through a public or private option.

It’s common for those who have lost job-based insurance to go without it. Unless you have a serious health issue, insurance is just not on the priority list.

Medicaid eligibility largely depends on the state where the laid-off worker resides, and is based on current monthly income.

In states that have not expanded Medicaid, eligibility is limited to parents with minor children whose median income is below 40% of the federal poverty level, or whose annual income did not exceed $8,532 for a family of three in 2019.

ESI is designed to seem like a wonderful perk. In most cases, the employer seems to pay most or all of the premiums, and you, the employee, usually are guaranteed coverage, even with pre-existing conditions.

Especially, if you are in your 50s or older, the terror of losing your healthcare insurance, at just the time in your life when you will begin to need it  most, can leave you completely at the mercy of your employer.

And that is the whole point.

In 2018, the IRS allowed you to deduct medical expenses that exceeded 7.5% of your adjusted gross income.

Beginning Jan. 1, 2019, all taxpayers may deduct only the amount of the total unreimbursed allowable medical care expenses for the year that exceeds 10% of their adjusted gross income.

You aren’t able to claim both an itemized tax deduction with your standard deduction. Essentially, your medical deduction needs to be significant, along with other itemizations, to give you a great deduction.

For the current tax year, the standard deduction is worth $12,000 for single taxpayers and $24,000 for married taxpayers filing jointly. If you’re filing as the head of household, it’s worth $18,000.

Get it? For a business, all medical expenses are tax-deductible. Businesses pay taxes on profits. But,, for you individually, medical expenses only are deductible after they go above 10% of your adjusted gross income or your standard deduction.

That means the vast majority of Americans can’t take any expense deduction at all. By contrast, businesses can deduct almost all their expenses.

It’s just another con job by the rich.

Getting back to Medicare for All, if the federal government funded a comprehensive plan that covered all your hospital, doctor, equipment, and long-term care costs, not only could your salary be higher, but your employer would not “own” you. Losing your job would be far less traumatic.

The federal government already has done the hard work by creating Medicare for All (over 65), so the functional problems have been solved. It would be a simple matter to reduce the qualifying age to 0, and to eliminate deductibles and co-pays.

Except, that is not what the rich want. They want to widen the Gap between the rich and the rest, and one sneaky way to do it is via employer-provided healthcare insurance.

And now, we’ll entertain the false claims that Medicare for All is “unsustainable” and/or “socialism.”