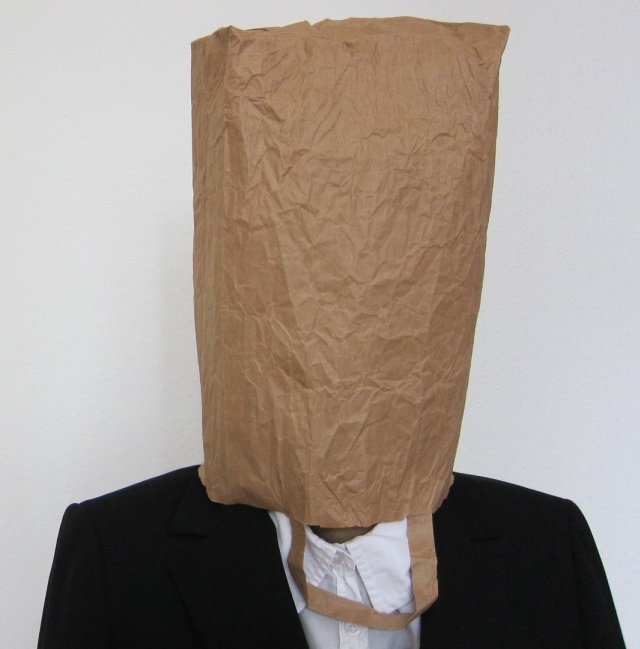 The ignorance of the oppressed

and the treachery of their leaders.

Interest rates going up: Should you be concerned?

The answer: Well . . .  maybe and maybe not. Here are excerpts from an article by the anti-debt Committee for a Responsible Federal Budget (CRFB):

Let us rephrase as follows:

The federal government (is projected) to pump $6.8 trillion interest dollars into the economy over the next decade.

Federal deficit spending, which increases the money supply, is the method by which the federal government cures recessions:

The above graph shows that federal deficit spending stimulates the economy to cure recessions. In the late 1990s, the federal government ran a surplus, which caused a recession.

That being the proven case, one wonders why anyone would be anti-deficit.

Most experts believe we will remain below these levels due to slower productivity growth, greater income inequality, higher demand for safe assets, higher foreign capital inflows, and generally observed reductions in global interest rates, but low interest rates are by no means a given.

If “reductions in global interest rates” are paired with “slower productivity growth” and “greater income inequality,” why would anyone favor low interest rates?

To paraphrase, the CBO estimates that by 2028, our Monetarily Sovereign government will pump $965 billion – $1.08 trillion stimulus dollars annually into our economy.

The CBO implies that this must, in some unstated way, be bad for you. The CBO never says why, instead implying that large federal debt is similar to large personal debt.

(We) project the debt-to-GDP ratio will rise from 77 percent of GDP today 101 percent of GDP by 2028. The historical record level of debt held by the public as a percent of GDP for the United States is 106 percent, set just after World War II.

We assume the warning about the debt-to-GDP ratio is supposed to frighten you, for some reason. But aside from the reason never being stated, there are two problems with the implied warning:

Here is a graph comparing GDP growth with the Debt/GDP ratio. It shows that changes in the ratio — up or down — do not affect our economic growth.

The rising Federal Debt/GDP ratio (red) you repeatedly are warned about, has no effect on GDP growth (blue).

This is one of the reasons we say that the Debt/GDP ratio is meaningless. The ratio compares the historical total of deposits into T-security accounts that still exist, with the value of all goods and services produced in one year. It would be difficult to find two more dissimilar, unrelated measures in all of economics.

In astrology, the motions of the planets are compared with future personal events.

Debt/GDP ratio is economic astrology. It measures nothing.

Lawmakers need to reverse course to reduce the interest burden and the exposure to eventual higher interest rates.

“Interest burden”? Paying interest is no burden on our Monetarily Sovereign federal government. Even without collecting a penny in taxes, our federal government is capable of paying infinite amounts of interest.

So do not fret. Despite all the “Henny Penny” warnings, a high deficit, high debt, or high Debt/GDP ratio will not doom your children and grandchildren to higher taxes.

There is some debate about how interest rate increases affect the private sector. Most interest neither adds nor subtracts dollars from the total world economy. Interest just circulates, with some individuals and businesses paying more and some receiving more.

With higher interest rates, the public will pay more for loans and for products/services provided by borrowers. Meanwhile, the public will receive more from bonds, CDs, and interest-paying bank accounts.

So depending on your position in the economy, higher interest rates can help you or hurt you.

But remember, there is that one net benefit from higher interest: The federal government adds more stimulus dollars to the economy when it pays more interest.

11 thoughts on “Interest rates going up: Should you be concerned?”