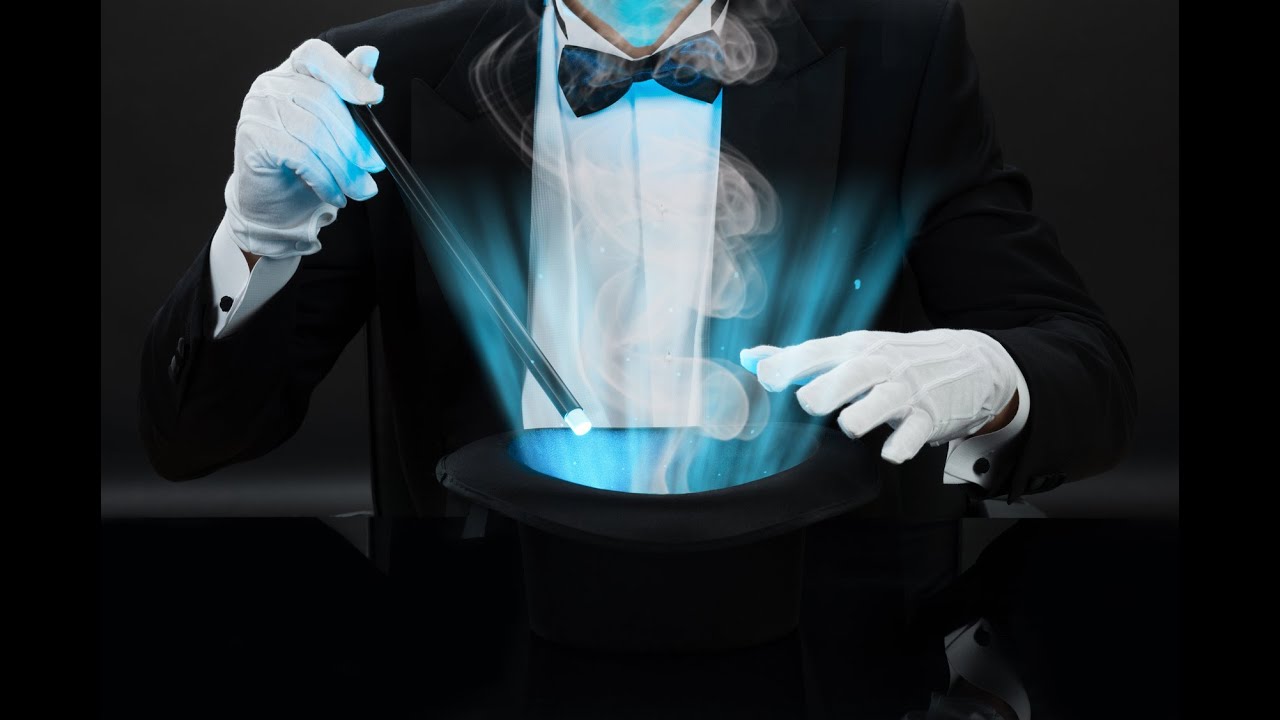 The words are “debt” and “deficit.”

In our personal lives, we wish to avoid them, so we easily are gulled into believing the federal government should avoid them too.

Your Deficit and Debt
If you continually run a deficit, i.e. if your income is less than your spending, eventually you will need to borrow, at which time you will accumulate debt. And this debt will be a financial burden on you, because you must use future income to service it and pay it off.

The same is true of your city, your county, your state, and your business.  All are monetarily non-sovereign. None of you has a sovereign currency.

Your income, your deficit, and your debt all are denominated in U.S. dollars (or some other currency), which is the sovereign currency of the U.S. federal government.

You can run short of this currency, because it is not yours to create. That is the characteristic of a monetarily non-sovereign entity.

The federal government has the unlimited ability to create its sovereign currency, the dollar.

Originally, the government created, from thin air, the laws that created the original dollars, also from thin air.

Today, the federal government continues to create laws from thin air, and those laws allow the government to continue creating dollars, which it does, ad hoc, every time it pays a bill.

It is functionally impossible for the federal government, unintentionally, to run short of dollars. It creates them in unlimited amounts as needed.

For that reason, the federal government has no functional need to borrow. The so-called federal “debt” is not borrowing in the usual sense, but rather it is the federal government acceptance of deposits into Treasury security (T-security) accounts, which are quite similar to your interest-paying bank savings accounts.

When you “lend” to the federal government, you actually instuct your bank to debit your checking account and to deposit the dollars into your T-security account, where they remain until your T-security matures, and the dollars, plus interest, are returned to you.

The dollars remain in your account, because the federal government has neither need for, nor use of, them.

That is why federal spending increases the money supply (however defined). It creates brand new dollars when it pays its bills.

The Federal Deficit
The federal deficit is the difference between federal spending and federal revenues.  Current law requires the federal government to issue T-securities in an amount corresponding to federal deficits.

Now, being off any metal standard, borrowing no longer is necessary. The federal government does not need to issue Treasury securities. In fact, during times when the federal Treasury lacks buyers for its securities, it has another federal agency, the Federal Reserve buy them.

Wait! If the federal government does not need income, why does it continue to borrow and tax?

Why Does The Government Issue T-securities?
As said, U.S. government does not need income. Even if all tax revenue and every other sort of revenue fell to $0, the federal government could continue spending, forever.

But T-securities have some value to the federal government and to the world.

Why Does The Federal Government Levy Taxes?
The federal government (unlike state and local governments) has no need for tax dollars. So why levy taxes?

Do Deficits Cause Inflation?
Yes — and no.

In the past few decades, money Supply has not been an important determinant of inflation. That honor goes to oil.

Here are two pictures worth more than 1000 words;

While federal money creation (as indicated by Federal Debt Held By The Public) has risen massively, since 1971 (the year in which the U.S. went off a gold standard), the consumer price index has risen moderately.

Or, looking at the same figures another way:

It would be difficult to imagine more dissimilar graph lines than the debt and inflation lines. During periods of highest debt growth, inflation declined.  Contrary to popular wisdom, massive federal deficit spending has been very weakly related to inflation — if at all.

The Trade Deficit
There is another sort of deficit that the public doesn’t understand: The trade deficit.

Because the phrase “trade deficit” contains the word “deficit,” it easily is manipulated

Trump’s Duties On Steel And Aluminum
As with many things Trump, his statements are meant to take advantage of the public’s ignorance of federal finance.

Not only are his numbers wrong, but the entire concept is wrong. Let’s say you gave your son $25 to go your local grocery store and spend $25 on various products.

Your family now has run a “trade deficit” with your local grocery store. Your son gave them $25 and they gave him groceries. Here are some questions about that transaction:

Nations generally are not injured by people in one nation buying what people in another nation sell (i.e. trade deficits). The sole exceptions might be if:

In today’s world economy, these exceptions are quite rare. If domestic industries are not competitive, they probably are unsuitable for local production. And war-specific materials seldom (never?) are available only from one place.

In short, a trade deficit is not the negative some populist politicians make it out to be. In the instant case, steel and aluminum are imported from many nations, and their lower cost or physical superiority are of great benefit to the American public.

The federal government, being Monetarily Sovereign, can afford anything without any cost to taxpayers.

In summary, the words “debt” and “deficit” often are misused as pejoratives, when in fact, they are assets to the economy:

2 thoughts on “Ignore the most misleading words in economics and the reasons for Trump’s import duties.”