You can’t say we weren’t warned. Hitler warned us, but like the Germans before us, we didn’t listen. Now, we have been repeating Germany’s mistakes.

Read this reprint from a post titled “Astounding similarities: Hitler in America. It’s happening now.” It posted way back in September 2016, when Trump was still running for office. 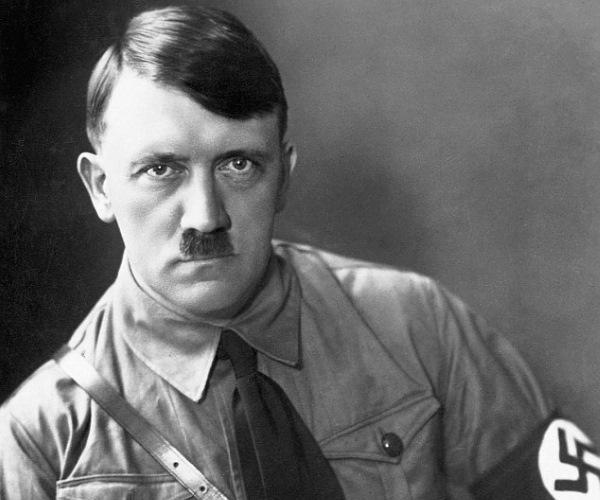 What about this: do demagoguery, showmanship, and nativist appeals sound familiar? And which egomaniacal politician describes everything about himself as “incredible.”

Hitler was an effective orator and actor, adept at assuming various masks and feeding off the energy of his audiences.

Although he concealed his anti-Semitism beneath a “mask of moderation” when trying to win the support of the socially liberal middle classes, he specialized in big, theatrical rallies.

He peppered his speeches with coarse phrases and put-downs of hecklers.

Even as he fomented chaos by playing to crowds’ fears and resentments, he offered himself as the visionary leader who could restore law and order.

He often harked back to a golden age for the country, the better “to paint the present day in hues that were all the darker.

Everywhere you looked now, there was only decline and decay.”

Which politician repeatedly tells us we are losing to the Chinese, the Mexicans, and the terrorists- losing, losing, losing- but is vague about plans (sometimes claiming they are “secret.”?) And this:

Seen any political slogans printed on hats and constantly repeated in speeches to remind the “feeble” masses? And this:

(There was) the belief of Hitler supporters that the country needed “a man of iron” who could shake things up.

“Why not give the National Socialists a chance?” a prominent banker said of the Nazis. “They seem pretty gutsy to me.”

Does resentment of elites (aka “the establishment”) ring a bell? What about the need for change, to “shake things up”? And this:

Know of any politicians whose own party continues to try to moderate them? Was there speculation about politicians not really being serious about running for President? And this:

Think. Which American politician wants to sue the press for unflattering articles? Germans believed, “It cannot happen here.” But, as the author asks . . .

Yes, it can happen here. It, in fact, is happening here, right in front of our noses. Don’t believe, even for one second, that we are immune.

Were it not for a few heroes who resisted Trump, we would have lost America’s democracy. Even now, there are Hitler, uh, Trump believers who would sacrifice America for a charlatan.

“Those who fail to learn from history are doomed to repeat it.” George Santayana

3 thoughts on “You can’t say we weren’t warned”