When discussing the Ten Steps to Prosperity (at the end of this post), I was reminded of the parable that begins with the question: “Why can’t crabs climb out of a bucket?” 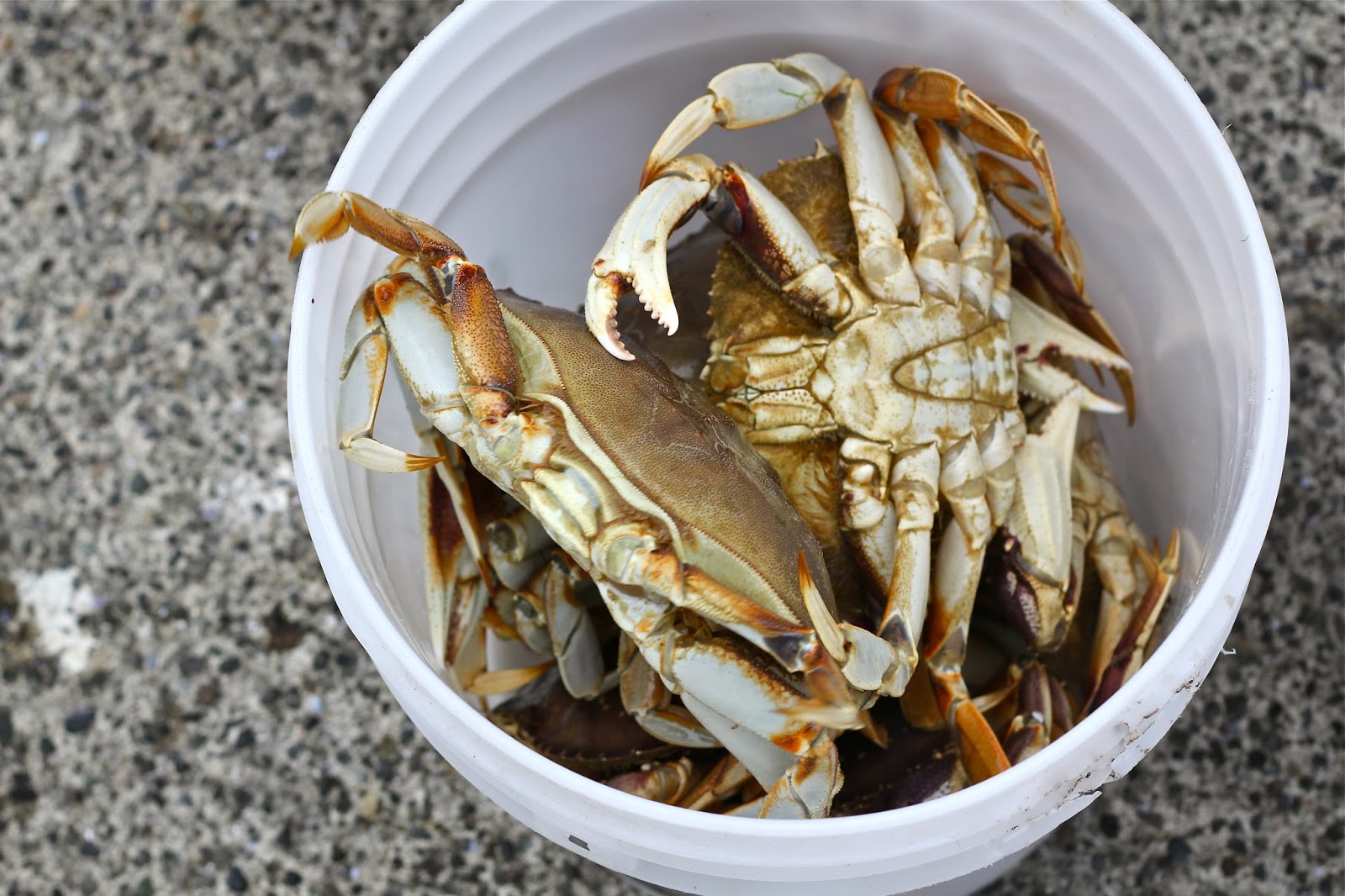 The answer: “As soon as any one of them starts to climb out, the others pull it down.”

That is similar to what often happens during discussions about the federal government providing economic benefits.

Some people, resenting the fact that they haven’t received the benefits in the past, don’t want other people to start receiving the benefits, now.

In essence, they pull down anyone likely to receive a benefit.

That has been a reaction to thoughts about federal support for college debt. “If I had to pay off my debt, why shouldn’t they have to pay off their debt?”

The Ten Steps describe events most people would relish: Lower taxes, free college, free health care, and increased income. Yet, the steps are thought to be impossible for several false reasons, among which are:

I. They would require a tax increase: False. The federal government, being Monetarily Sovereign, never can run short of dollars with which to pay it’s bills. Even if the federal government didn’t collect a single penny’s worth of taxes, it could continue spending, forever.

III. They would cause inflation. False. Inflation is not caused by federal spending. It is caused by shortages, usually shortages of food or energy.

V. Receiving free, unearned benefits from the federal government is immoral. False. The rich have no compunctions about receiving benefits without labor, though the rich object to the poor receiving such benefits.

The failure to implement the Ten Steps to Prosperity (below), not only is due to the above misunderstandings, but also to two other factors, the first being Gap Psychology, the desire to distance oneself from those lower on any status measure, and the desire to approach those above.

There exist various income/wealth/power Gaps, with the widest Gap falling between the very rich and the rest of us. The very rich, by virtue of their income, wealth, and power, control the federal government, state governments, and local governments. They control America.

The Gaps are what make them rich — without the Gaps, we all would be the same — and the wider the Gaps, the richer they are. So to become ever richer, the rich influence the various governments to widen the Gaps. This can be accomplished not only by increasing what the rich have, but also by decreasing what the non-rich have. Either will make the rich richer.

The rich also control the media via advertising dollars and outright ownership. And the rich control the economists via contributions to universities and lucrative employment by “think tanks.” All these influences cause the common narrative to oppose federal spending that would narrow Gaps.

Because implementing the Ten Steps would narrow the Gaps, the rich create rationales to convince you not to demand what would benefit you, and to vote against your own well-being.

Thus, the poor and middle-classes are persuaded to vote against Medicare-for-All, free college-for-all,, Social Security-for-All, and other valuable benefits.

In addition to all of the above, one other factor influences you to vote against your best interests: Faux Fairness.

A. You have just graduated college with a $100K student debt, and now the federal government passes Step #4: Free education (including post-grad) for everyone. It applies to all current and future college students, not to you. Is that fair?

B. You are half-way through college, with a $50K student debt. The government passes Step #4, which would cover you in the future, but you still would have to pay your $50 debt. Is that fair?

D. At any time before, during, or even after you attend college, the government passes Step #4, which includes a lookback feature covering two-years-past, current, and future college attendance. Is that fair?

You might support any of the four scenarios. All four will benefit the nation by encouraging college education and by adding stimulus money to the economy. But there is that question of fairness.

In reality, no action or inaction by the federal government is “fair” to all. Some people illogically will reject a benefit simply because it is inferior to a presumed better benefit.

Consider taxation. There is no “fair” tax. All taxes, and all tax cuts, are unfair to specific groups.

The objections to unemployment compensation or aids to the poor include, “If I had to work for my money, why should they get money for not working?”

Regarding the proposed $2,000 stimulus check, one objection comes from those whose income denies them a check, “If I don’t get a check, why should they get a check?”

Regarding Medicare for All, one objection is, “If I had to pay for my health care all this time, why should they get free health care?”

Or regarding the elimination of FICA, “If I had to pay FICA all these years, why shouldn’t they?”

Some Faux Fairness objectors illogically speak even against themselves receiving benefits, only because they had not received the benefits in the past or others receive superior benefits.

The objection can take two forms:

In both cases, our personal situation does not change, yet suddenly and illogically, we object to it.

In the ‘inequality test’, the monkeys refused to exchange a token for a cucumber slice (non-preferred reward) on 43% of trials when they saw a partner monkey receive a preferred grape reward for the same effort.

However, in the ‘food control’ condition, in which the partner was not present, these same monkeys were just as likely to refuse the cucumber slice when they saw a grape placed where the partner normally sat (49% refusals).

There can be nothing inequitous about receiving a non-preferred reward igap f nobody is receiving anything better.

In the food-control condition, the monkeys are refusing the non-preferred reward simply because they can see that a better reward is potentially available.

Gap Psychology says that we don’t want the Gap below us to narrow, nor do we want the Gap above us to widen, no matter how much we may seem to improve objectively.

You might be overjoyed to receive $1 million when a relative’s will is being read, but a few minutes later, you may be outraged when your cousin receives $10 million — even though you now are $1 million wealthier.

“Rich” is a comparative. The Gap is what makes them rich. The wider the Gap, the richer they are.

Being rich, they control the sources of information and power — the politicians, the media, and the economists. All three groups are paid by the rich to convince you to reject Gap-narrowing benefits, by claiming these benefits are “immoral,” “unaffordable,” “unsustainable,” or “socialism.” All untrue.

To compound the misinformation we receive about benefits, we tend to reject benefits seen as unfair. Logically, a small benefit is better than no benefit, but humans can be illogical.

So we willingly allow politicians to reject offering a $2,000 stimulus check,. Though these checks would help everyone by speeding America’s recovery from a recession, we reject them partly because they unfairly help the “lazy” poor. We cut our noses to spite the faces of the poor: False Fairness.

Being Monetarily Sovereign, the U.S. federal government has the financial ability to end the current recession and its attendant poverty, today.  But a combination of disinformation by the rich and False Fairness by the non-rich, prevent the government from taking the needed steps.

8 thoughts on “Why we fail, when success would be so easy”