As readers of this blog know, federal spending costs you nothing. The government creates all the dollars it uses, ad hoc, every time it pays a bill. That is the absolute fact of federal financing that debt-liars try to deny

Since 1940, the federal government has created more than $22 trillion, net above taxes. That’s $22 trillion that even the tax scolds would have difficulty claiming as a taxpayers’ cost.  Early in the 1780a, the government created the very first dollars from thin air.

It still creates dollars, and it will have no difficulty continuing to create endless dollars, also from thin air.

Even if all federal taxation ended, the government could keep spending forever. Federal taxes do not pay for anything. 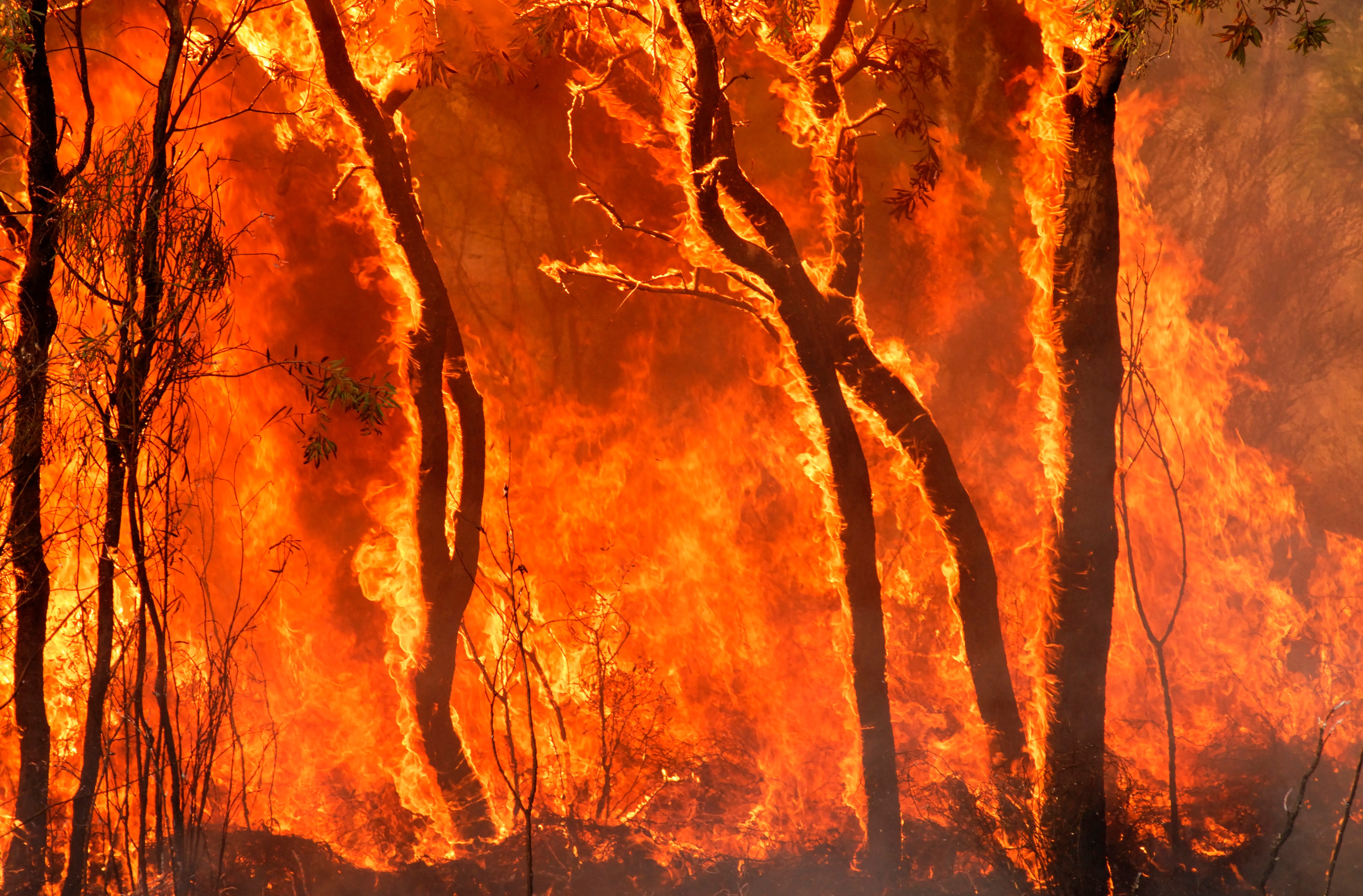 Despite the lack of cost to anyone, the Republican Party unanimously has opposed such benefits as:

If you’re among the very rich who don’t care what happens to those who aren’t rich, the above may not matter to you, though even you will not be immune to the ravages of climate change.

For the rest of us Americans and fellow human beings, the above constitute part of a long-overdue, financially wise, and moral effort. Sadly, ignorance hinders even the best-intentioned among us.

“The American people overwhelmingly demand that the wealthy and large corporations pay their fair share of taxes.”

No, Bernie, corporations are not people. While proper taxing of wealthy people could narrow the Gap between the rich and the rest, taxing corporations has no economic value whatsoever. There is no “fair share” of a harmful program. The government doesn’t need or use tax dollars. Federal taxes simply take dollars from the private sector, and so, are recessionary.

“The American people overwhelmingly demand that we take on the greed of the pharmaceutical industry and lower the cost of prescription drugs.”

No, Bernie, it’s not “greed.” It’s just the normal profit motive. Price-fixing the drug industry simply will take research/development initiatives from the drug companies. There will be no benefit to the American public — if Medicare (aka the government) simply covers drug costs.

“The American people overwhelmingly demand that we expand Medicare to cover dental, eyeglasses and hearing aids.”

Yes, Bernie. There are zero good reasons why every part of the human body is covered, except teeth, eyes, and ears. What genius came up with those exclusions?

“The American people understand that we must act now to combat the existential threat of climate change and transform our energy system away from fossil fuels.”

Absolutely, Bernie. The human species faces several existential threats: Climate change, nuclear war, large meteors, supervolcanos, gamma-ray bursts, to name just a few. There’s not much we can do about what the universe will throw at us, but we have total control over climate change and nuclear war — or we would have total control if we could find a way to control the crazies.

Aside from avoiding the total obliteration of the human species, we have the power to improve our lot. We have the brains and money to support our health and wellbeing, by simply recognizing that our Monetarily Sovereign government has the infinite power to create money and to control its value.

We can educate all who want it, and provide shelter, food and medical aid to all who need it.

Despite being social “herd” animals, we have the brainpower to stop following dictators, dictator wannabes, rogues, charlatans, ne’er do wells, and false prophets, whose lies and selfishness have led us to disaster after disaster for their own benefit. (You already know who they are.}

As a people, we have lost so much to lies. The losses continue, accelerate, even. Today, American freedoms and democracy teeter on the edge.  Fully two-thirds of the Republican party claims the presidential election was “stolen,” and that false claim provides the excuse for growing totalitarianism.

Today, dictatorships less often result from violent takeovers than by the creeping erosion of democracy. The rightward twisting of politics and laws, all justified by complaints from a psychopathic leader.

We see it happening in America, as it has happened around the world. It begins with: 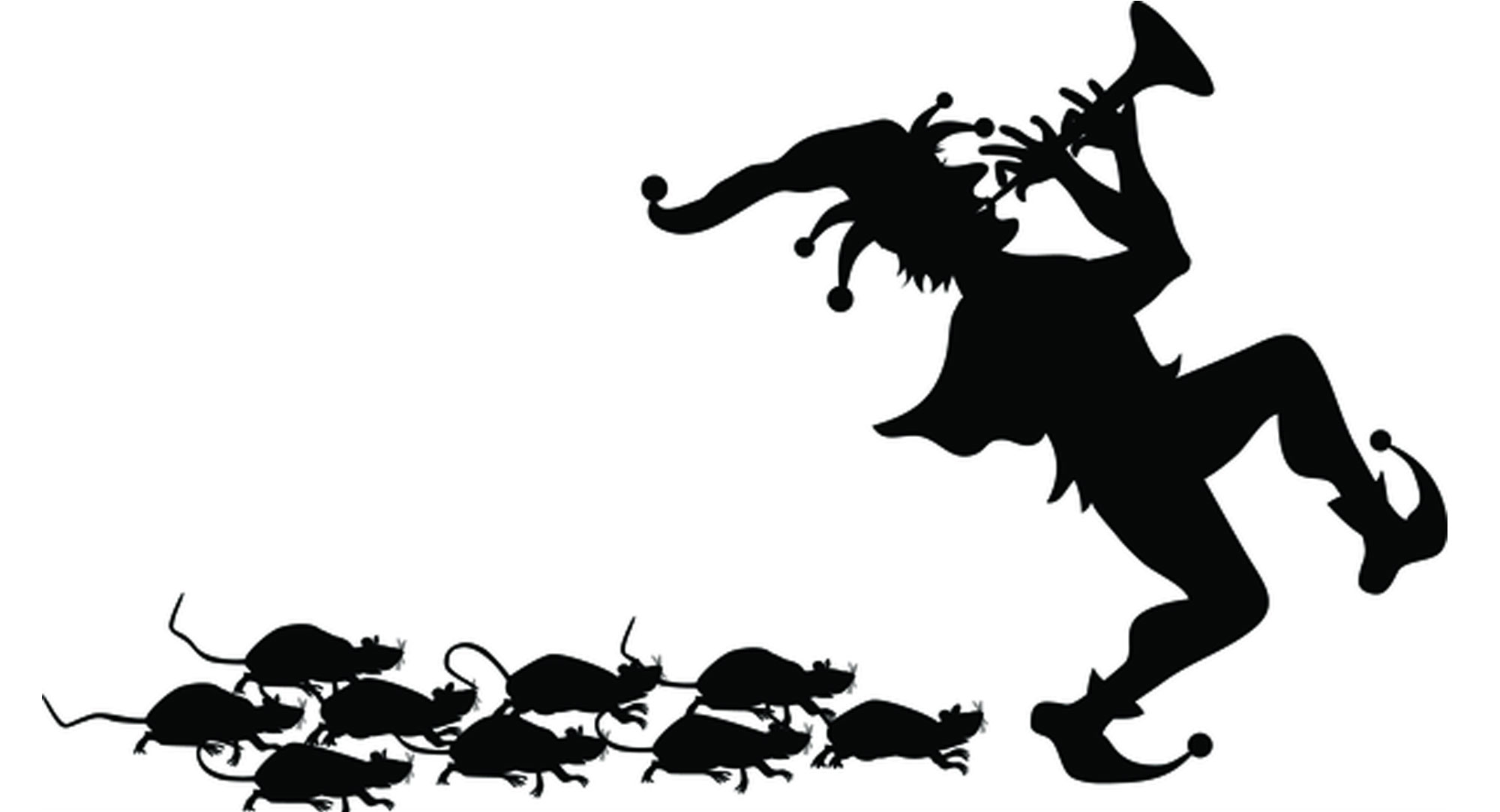 The official mood no longer is “us.” It is “me only.” Selfishness is “smart.” The poor are “takers.” Foreigners are sinners. Cheating is clever. True patriots are “suckers.” Failure is someone else’s fault.

It is bad enough that we have lost, are losing, and will lose the benefits that President Biden originally proposed.

Worse, far worse, we are losing our heritage and our democracy.

We Are Losing America.

17 thoughts on “LOSING AMERICA: What we have lost, what we are losing, what we will lose”