First, the news, a short article from the May 14, edition of THIS WEEK Magazine: 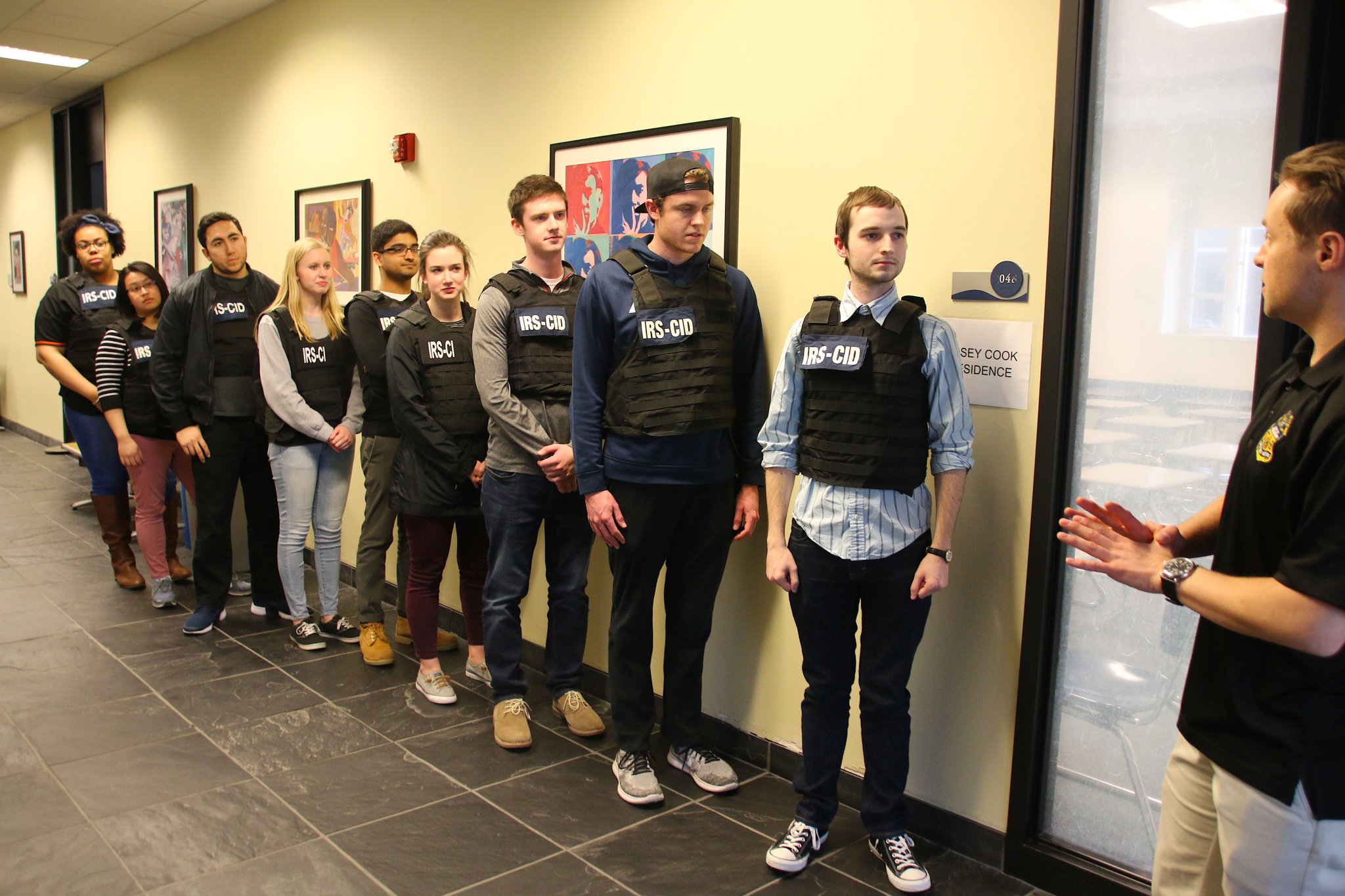 Biden is looking to increase the Internal Revenue Service’s budget by $80 billion over the next 10 years, with the money going toward increasing “the number of agents and giving the IRS new tools and technology to execute collections and crack down on avoidance” by the wealthiest families.

The White House says the extra boost could “raise as much as $700 billion,” helping pay for an expansive child-care and education plan.g

The head of the IRS told a Senate committee this month that tax cheats cost the government as much as $1 trillion a year.

In the above news, the good news snippets are: “beef up the IRS budget significantly,” and “increase the Internal Revenue Service’s budget by $80 billion,”  That’s $80 billion growth dollars going into the economy, together with more employment (perhaps 18,000 positions?) for agents.

Yet even more good news: The desire to “crack down on avoidance by the wealthiest families.” That would help narrow the Gap between the rich and the rest, which helps address the biggest problem in economics.

The bad news is: “raise as much as $700 billion.” That means $700 billion growth dollars would be removed from the economy, dramatically cutting into Gross Domestic Product.

In claiming federal taxes pay for federal spending, Biden essentially has set the stage for falsely claiming the government “can’t afford” to pay for benefits to the public. It’s all part of the Big Lie that provides the rich, who run America, with a ready excuse for not supporting such benefits as Medicare for All, Social Security for All, college for all, etc.

The Big Lie is the perfect Gap Psychology tool to widen the Gaps between the have-more and the have-less.

In Summary: Unlike state/local taxes which pay for state/local government spending, federal taxes do not fund federal spending.

The federal government pays for its spending by creating new dollars, ad hoc. It has the unlimited ability to create its own sovereign currency.

Unlike state/local taxes, which immediately are returned to the economy as part of the money supply via deposits into bank checking accounts, federal taxes are destroyed upon receipt.

Oh, and there is one other purpose: To fool you into believing that certain benefits to you are “unaffordable,” because the federal debt supposedly is “unsustainable.” It’s all a feature of the Big Lie.