The science of economics is loaded with numbers. Charts, graphs, and formulae abound. 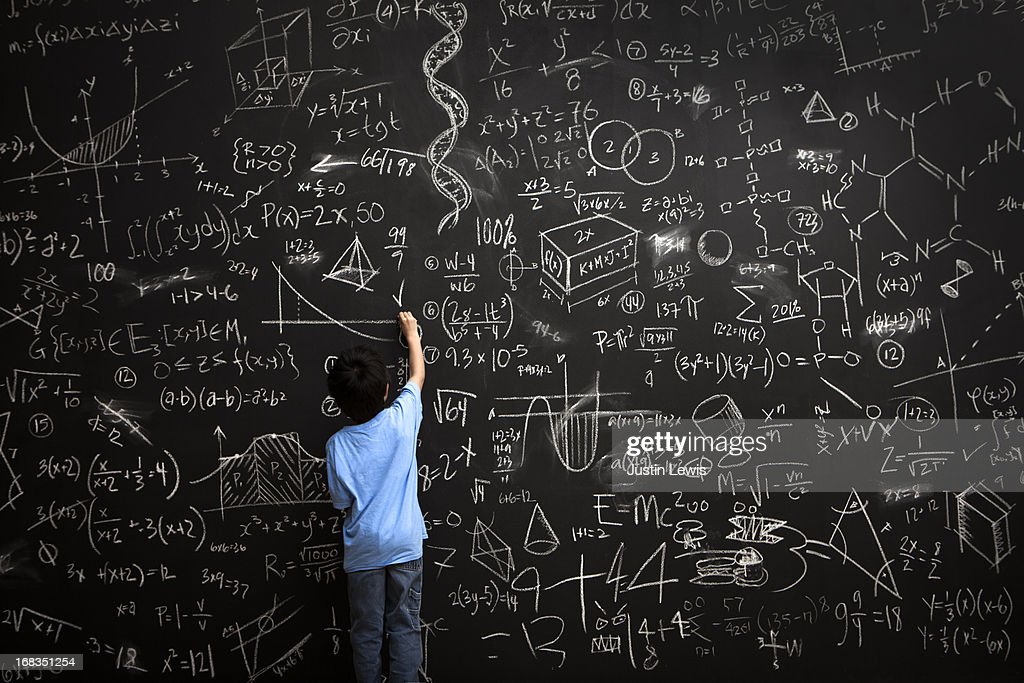 Yet, despite this pretense at exactitude, economics is unable to tell you what will happen tomorrow let alone a year or a decade from now.

Which brings us to the “fiscal multiplier.”

This bit of mathematical chicanery supposedly indicates how individual types of federal spending will affect the economy.

You can go to the following web page to see a good description of the process. Here are some excerpts.

The fiscal multiplier is extremely difficult to estimate. It is because the economy is complex, with multiple forces affecting its output.

In such a situation, it becomes too hard to pinpoint the change in output that is directly attributable to fiscal policy.

Hmmm . . . “extremely difficult to estimate” and “too hard to pinpoint change.” But does that scare us economists? No. Bravely we dive into the cesspool, hoping to catch a nice fresh fish.

There are two main approaches to estimating the fiscal multiplier. First is the econometric or statistical approach, and the second in the simulation or model-based approach.

1. Econometric Estimation
The econometric estimation of the fiscal multiplier is performed using a statistical model called a Structural Vector Autoregressive model or an SVAR model. The model is a multivariate time series model that measures the relationship between multiple variables through time. The SVAR approach requires a lot of data, which is not always available. Hence, even though the method is based on data, the results may not be stable.

2. Model-Based Estimation
The model-based estimation approach creates a model of the economy and then uses simulation to estimate the required variable. The models that are often used to model the economy are known as Dynamic Stochastic General Equilibrium (DSGE) models.

They model different sectors of the economy and the interaction among them. The simulations from the models are aggregated to measure the required variable, in our case, the fiscal multiplier. Such an approach does not require a lot of data, but it suffers from model risk.

3. Bucket Approach
The bucket approach is a very simple method that estimates the fiscal multiplier depending on how an economy ranks on various factors. It is more of a back of the envelope calculation, which can provide a ballpark figure for the multiplier based on the experience of other economies with similar features.

I suspect the more correct name for all of the above would be Dynamic Stochastic General Hocus Pocus (DSGHP).

Then, the economists stroke their chins and take these “extremely difficult to estimate” and “too hard to pinpoint the change” numbers and use them when . . .

The output gap – the difference between expected economic output under current law and possible economic output if the economy were operating at full potential – is projected to total $1.85 trillion over the next two years according to the Congressional Budget Office (CBO).

Fiscal policy can reduce this output gap over time. How effective a policy will be depends on its “multiplier” – the output produced for each dollar spent. While COVID relief should be designed to achieve a number of different goals – and there is no “right” share or length of the output gap that must necessarily be closed – policymakers should focus on high-multiplier spending and tax cuts where possible.

About the best one can say about the CBO estimates is that they are (usually, somewhat) less politically motivated than Congress is.

The real problem not only is that people believe the WAG estimates, but that the estimates are based on a fundament lie:

‘Importantly, these policies may boost economic activity in the short-term, but they will ultimately add to the debt and thus slow long-term economic growth.

‘Policymakers can balance these risks by focusing on the policies that produce the greatest amount of economic activity for a given cost and can mitigate or reverse them by coupling short-term fiscal support with long-term deficit reduction.“

There is zero, no, make that ZERO evidence that reducing federal “debt” slows economic growth. Here’s why:

As for “coupling short-term fiscal support with long-term deficit reduction,” this makes no mathematical sense at all unless we are prepared to create massive surpluses (probably via tax increases) in the future. This is known as, “Kicking the can down Depression Road.”

In summary, we are being fed bad data compounded by bad economics.

What’s the solution? Begin with the fact that the federal government has unlimited money. Then consider each economics problem separately, and then throw money at it. Given infinite resources, why try to husband those resources via phony mathematics?