There is a giant problem the U.S. cities, counties, and states absolutely cannot solve: Going to work while caring for and educating our children.

It’s a giant problem that requires a giant solution. 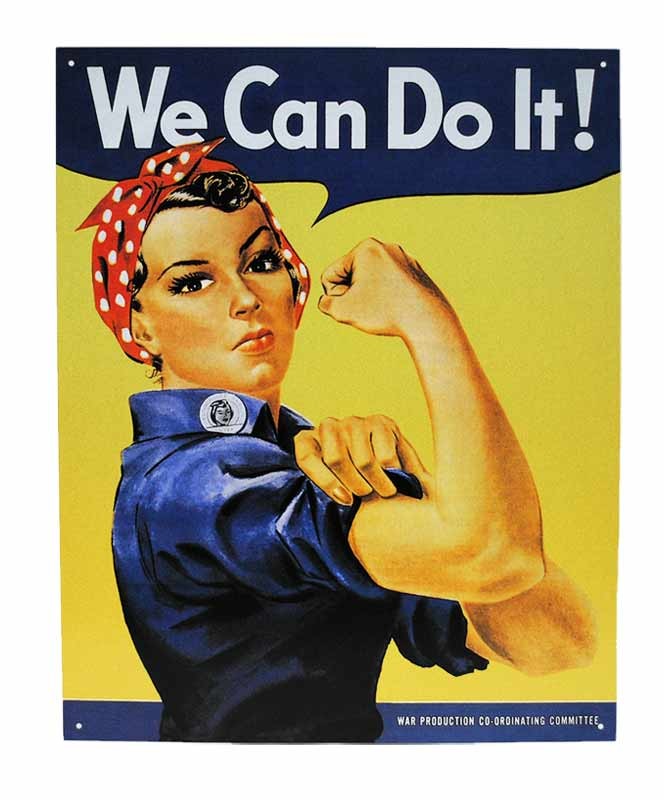 The grades 1-12 schools in America are both educational facilities and vital childcare facilities.

The Trumpian “solution” is to send all the kids to school and all the parents to work, and don’t worry about people dying from the virus.

It’s the usual Trumpian, “Let’s get business going so the stock market and I can look good in time for the election.”

(Remember, “Eliminate Obamacare with no replacement,” which was a similar Trumpian “plan.”)

NEW YORK — When New York City decided to reopen its school system, the nation’s largest, on a part-time basis in September, it set off a new child care crisis that could seriously threaten its ability to restart the local economy and recover from the coronavirus outbreak.

President Donald Trump and his aides are putting pressure on state and local officials to bring children back to classrooms full time this fall, saying the fate of the economy depends on it.

Business and union leaders said the city needed to mount a kind of Marshall Plan-like effort to find child care for many of the system’s 1.1 million students when they are not in classrooms.

They said there was no way the economy — from conglomerates in midtown Manhattan to small businesses in Queens — could fully return to normal if parents had no choice but to stay at home to watch their children.

Under a plan announced by Mayor Bill de Blasio this week, classroom attendance would be limited to only one to three days a week in an effort to protect public health.

The city’s approach is similar to that being followed by many school districts, which are concerned that crowded schools might intensify the outbreak.

The decisions on school reopenings are also fueling a contentious political debate over whether elected officials, educators, and public health experts are moving forward too cautiously, even as the number of virus cases soars in the United States.

The problem is so huge and seemingly so intractable that it can boggle thinking. No matter what solution is presented, a dozen “but, what if” problems present themselves.

To solve the huge and seemingly intractable problem we need big new thinking.

We can break this huge problem into individual, though related problems, each with separate solutions.

Since schooling of grades 1-12 is both a national and a local problem, every government — federal, state, and local — must have a role in solving the problem.

Here is the Trumpian “solution:”

“Parents have to get back to the factory,” Alex Azar, the federal health and human services secretary, said this week.

In short, it’s no solution at all. It a statement of wishes.

To find a solution, let’s consider the governments’ roles.

I. The federal government, being Monetarily Sovereign, has and can provide, infinite money. It can provide a solution to every money-related problem.

Thus, the federal government can solve all money-related problems merely by providing sufficient money to the local governments.

II. Each state government and school district in America has its own unique problems that the federal government cannot solve with national laws.

Given sufficient money, each state and school district is best equipped to understand and to solve its own local educational problems.

The solution for the federal government is to pass the buck by telling all 50 states:

“Help your local school districts develop plans to educate and protect your children, your families, your businesses, and your schools in the best way you can.

“The federal government will finance your efforts. Think big.

“Money is no object.“

Stop reading now, to visualize that if your own local school districts had infinite money to solve problems 1 – 10, what would they do?

And remember, the solutions should not be constrained by concerns that some people or businesses will receive too much money.

Given infinite money, how would your local school district provide every stakeholder — every child, every parent, every teacher, and every business — with what they need?

Keeping that in mind, see if solutions appear for you:

Some educators and public health experts said they were worried that fully reopening the schools before the outbreak is contained could recklessly lead to the spread of the virus.

The fundamental problem has to do with schools that can’t themselves maintain adequate social distancing and masking to protect students and teachers.

So think big. Given infinite money:

Could your area provide spaces — private homes, auditoriums, movie theaters, gymnasiums, sports arenas, etc. — that given sufficient money, could be converted into additional classrooms and safe, child-care areas that would allow for social distancing?

Could you provide effective masks to everyone?

Depending on your area’s climate, could temporary structures, with heating, air conditioning, bathrooms, and lunchrooms be erected?

And, given sufficient money, could your area’s children and teachers be transported, by car and bus, to and from these spaces?

And, given sufficient money, could teachers, guardians, and teaching equipment be provided to these spaces?

While employees who have been working from home during the pandemic might have some flexibility, that is not the case for many low-income families and essential workers.

Unions that represent essential workers say many members face child care difficulties in normal times and now are being forced into an even worse predicament.

Consider your area. Given infinite money, how would you arrange to care for children who are not old enough to go to school?

Public school parents will not learn what days their children can attend school until August, so it will be difficult for working families to let their employers know before late summer when they can show up in person.

Working parents have expressed confusion and anxiety about the prospect of a part-time return to schools without a child care plan.

“I’m not sure how we will pay the bills,” (one parent) said, adding that a private day care could cost more than his wife’s annual income. “It’s insane that no political leaders have any answers for working-class parents.”

Jose Maldonado, secretary-treasurer of UNITE HERE Local 100, said 15,000 employees in his 18,000-member union were laid off because of the coronavirus and were eager to get back to work.

Many of those members had jobs serving food in cafeterias, delis and airports. Those who have kept working have had laid-off workers care for their children, Maldonado said.

Few of you are old enough to remember World War II, when the U.S. solved similar problems.

Millions of men and women went off to war, yet back home, children still needed to be cared for and schooled, and families still needed money.

Back then, the “greatest generation,” led by Rosie the Riveter, funded by federal dollars, did the impossible.

Missing millions of American workers, America continued life and even prospered. Back then, people pulled together. That’s why they were known as the “greatest generation.”

“Every way that you look at it, it feels impossible” to plan for fall, said Emily James, a mother of two who teaches high school English in Brooklyn.

“The city has to come up with some way to provide child care instead of trying to make everything work through the schools,” she said, adding that she was nervous about whether teachers would be safe returning to buildings.

Some experts say they worry that the flexibility some companies offered on child care in the spring will wane come fall.

This week, a woman in California sued her former employer, claiming she was fired because her young children made noise during calls while she was working at home.

“As we start talking about reopening, there’s almost this compassion fatigue, that I’ve put up with you and your lack of child care long enough,” said Brigid Schulte, who runs the Better Life Lab at New America, a research group.

The city’s employers are also desperate for clarity on school reopening and child care.

Miriam Milord, owner of BCakeNy, a bakery in the Prospect Heights section of Brooklyn, said, “It would be great for employees to have child care.”

This summer, a teenage girl from the neighborhood has been supervising Milord’s 12-year-old son and a few of her employees’ children at her house while the parents bake and sell cakes.

Milord said she laid off 10 of her 16 workers but had brought four of them back. Some are single mothers who would need child care on the days their children are not in the classroom.

“We definitely would like to hire back one or more of them,” Milord said. “But what’s the plan?”

Wylde said she had heard suggestions about how the private sector could pitch in to provide space for students when they are not in school, including using empty hotel ballrooms and auditoriums and even vacant storefronts.

But she said those ideas seemed unrealistic given the huge number of students involved and the potential liabilities. Finding enough space would require a sweeping plan — one, she said, that would rival the Marshall Plan, which provided aid to Western Europe after World War II. Such an endeavor would also dwarf the largely successful effort in 2014 to create space for universal pre-K.

City officials have not yet formally proposed any of these ideas to the business community, she said.

And therein lies the problem.

The federal government, which has infinite money, has not offered any money or a plan.

Small-thinking politicians are paralyzed by concerns that some people and businesses will cheat or otherwise receive too much money.

So all solutions are met with objections.

The solution is for everyone to work together, just like we did during WWII.

It requires the federal government to tell the states (and the states to tell the local school districts), “You do it; I’ll pay for it. And I’ll give you logistical help if you need it.”

Will it take a trillion dollars? Five trillion? Ten trillion. It doesn’t matter. The federal government, being Monetarily Sovereign, has infinite dollars.

17 thoughts on “The impossible COVID schooling problem and its “think big” solution.”