If you are not rich, but you still support Donald Trump and the GOP, congratulations. You now are ready to send your remaining money to a Nigerian prince, who clearly will do more for you than Trump will.

You undoubtedly know Trump and his subservient GOP have tried everything they can to end ACA (Obamacare), primarily because Trump doesn’t want Obama’s name on anything. And you undoubtedly know that though Trump claims to have a better plan in mind, he really has nothing, after all these years.

And by now, you have learned that Trump’s much-bragged-about tax cuts benefited the rich and did nothing for the rest of us. You learned that when you discovered your charitable contributions are too small to be deducted from your taxes.

And you surely have heard of the phony need to cut Social Security benefits and/or raise FICA taxes to “pay for it,” because Social Security, Medicare, and the U.S. government supposedly are “broke.”

And of course, there are the growing salary differences between the top executives and the underlings — you know about those too,

And then there’s the gigantic and growing student debt that funnels money from the middle and lower-income groups to the government and the rich lenders.

The rate of credit card balances that are 30 days or more delinquent at the 4,500 or so commercial banks that are smaller than the top 100 banks spiked to 7.05% in the fourth quarter, the highest delinquency rate in the data going back to the 1980s (red line).

What’s going on here, with this bifurcation of the delinquency rates and what does that tell us about consumers?

The above-mentioned “bifurcation” (aka the Gap between the rich and the rest) has to do with the fact that the largest banks serve the rich, and the smaller banks serve the not-rich. It really is that simple.

A similarly disturbing trend is going on with auto loans. Seriously delinquent auto loans jumped to 4.94% of total auto loans and leases outstanding.

This is higher than the delinquency rate in Q3 2010 amid the worst unemployment crisis since the Great Depression.

On closer inspection, there was that bifurcation again; prime-rated loans had historically low delinquency rates; but a shocking 23% of all subprime loans were 90+ days delinquent.

During the Financial Crisis, delinquencies on credit cards and auto loans were soaring because over 10 million people had lost their jobs and they couldn’t make their payments.

But these are the good times – with the unemployment rate near historic lows. And yet, there are these skyrocketing delinquency rates in the subprime subset of credit cards and auto loans.

It means these people are working, and they’re falling behind in their debts.

Contrary to the right-wing’s repeated assertions that the poor are simply lazy and unwilling to work, the poorer on average work harder and longer hours than do the richer, but are paid skimpy wages.

Consumers with subprime credit scores (below 620) can still get credit cards, but under subprime terms – namely interest rates of 25% or 30% or more.

These rates comes at a time when, according to the FDIC, banks’ average cost of funding was around 1.0%.

The difference between a bank’s average cost of funding and the interest it charges is its net interest margin. For banks, subprime credit-card balances, with interest rates of 30%, are the most profitable assets out there.

Borrowing $5,000 at 30% means you pay $1,500 annual interest, a double-whammy for someone who barely can afford food and rent, let alone frivolous things like warm clothing, decent transportation, good schools, and a safe neighborhood in which to live.

The largest 100 banks have a delinquency rate of just 2.48%, which is low by historical standards.

They go aggressively after consumers with high credit scores and high incomes, and to get them, the big banks offer big benefits, and so a bidding war has broken out for these high-credit-score consumers, with “2% cash back on every purchase” and other benefits that small banks cannot offer.

The rich receive the best money-back cards. The not-rich don’t even learn about them.

The rich don’t have to borrow on credit cards, which charge those enormous percentages.

So why are these delinquencies spiking now? We haven’t seen millions of people getting laid off. These are the good times.

It’s a sign of the sharp bifurcation of the economy for consumers. One group of consumers is doing well.

Those price increases are not reflected in the inflation measures. For example, the price of a Ford F-150 XLT has skyrocketed 163% since 1990 while the official CPI for all new vehicles, allowing for hedonic quality adjustments over the same period has increased only 22%.

Hedonic quality adjustment: The practice of examining an item by its characteristics, estimating the value of the utility derived from each characteristic, and using those value estimates to adjust prices when the quality of a good changes.

Consider two TVs, one new and one made in 2015. The features of the new one, that were not available in 2015 are evaluated, and their value is added to the 2015 price.

Same with used cars. The official CPI for used cars has declined by 11% since 1995, an amazing feat of hedonic quality adjustments, as actual used-car prices have soared since 1995.

There are other consumers whose incomes have not budged much – maybe it went up in line with CPI, but CPI doesn’t reflect actual price increases of cars and homes and other items.

Everything big they’re trying to buy or rent or use has soared in price – new and used vehicles, housing, healthcare, education, etc.

And those consumers, though they’re working hard, are getting squeezed.

And this can happen from one day to the next, for example when the landlord raises the rent by 15%, or when the car turns into a hopeless heap and has to be replaced, or when the insurance premium jumps 25%, or when the kid ends up in the emergency room. Or a combination.

And suddenly, there is no money left to make the minimum payment on the credit card.

And this is happening while people are working.

And that’s the bifurcation that we’re seeing.

But when Bernie Sanders wants to provide Medicare-for-All, the rich say, “No, it’s Socialism,” and the not-rich are suckered into going along with the “socialism” lie. 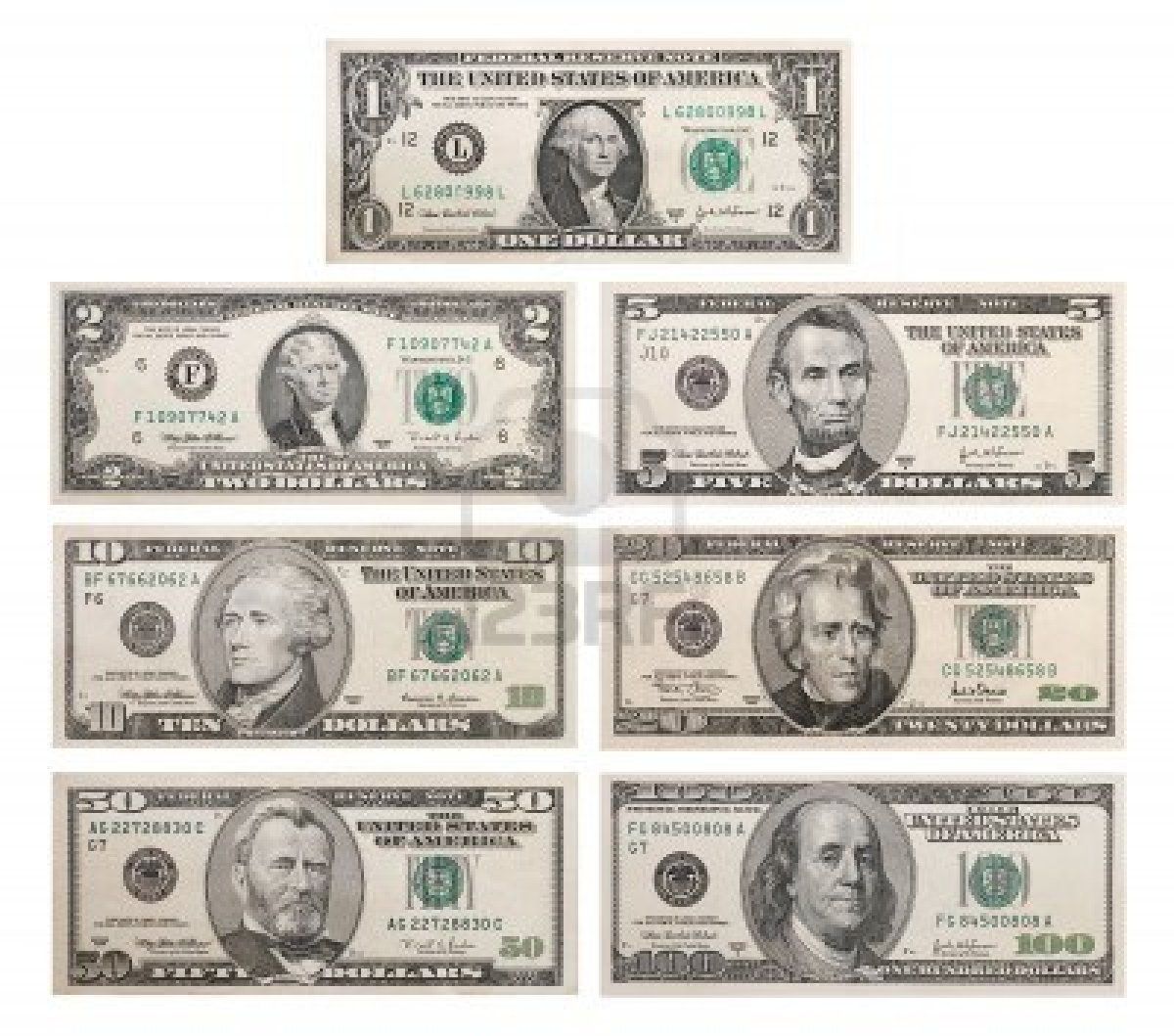 The “bifurcation” repeatedly mentioned by Mr. Richter is the Gap we often have discussed. The Gap or bifurcation exists because the rich, who run America, want it to exist.

So to be rich, you must widen the Gap, which can be accomplished in two ways: Accumulate more for yourself or prevent the others from accumulating more.

This post has given examples of the latter: Prevent others from accumulating more. The credit card scam is one of those.