Back in the early 1780s, there were no U.S. dollars. Then, suddenly, the U.S. federal government created millions of them, simply by creating laws.

Today, the government continues to create dollars from thin air. Here’s the process:

When any agency of the federal government writes a check to pay a creditor, that payment actually instructs the creditor’s bank to increase the balance in the creditor’s checking account.

Those new dollars are added to the nation’s M1 money supply.

The check then is cleared through the Federal Reserve Bank, and the world has more dollars.

Though paying bills is the method the government uses to create dollars, you wouldn’t know that from reading articles that confuse federal finances with state and local government finances.

Answer: Our Monetarily Sovereign federal government (unlike state and local governments) can pay for anything. It cannot unintentionally run short of dollars.

How did she propose paying for that tax cut?

By getting rid of President Trump’s tax cut for “corporations” and the “top 1 percent.”

But there’s a flaw in the plan: While repealing the Republican-passed tax cut in its entirety, including the parts of it that benefited neither corporations nor the top 1 percent, would save an estimated $2 trillion, Harris’ big ticket items would undoubtedly cost trillions more.

In other words, her grand tax plan just doesn’t add up.

This is a problem not just for Harris, but across the Democratic 2020 presidential field.

The candidates — and their voters — want a big increase in federal spending to support new social services.

But they seem to have yet to realize that simply nudging the top marginal income tax rate back up won’t pay for it all.

Deficits are already spiking even without this new spending, and over the long term, Republican tax cuts only account for so much of the red ink.

Red ink is a burden for state and local governments, for businesses, and for you and me. But federal “red ink” is what grows the economy.

When we don’t have federal red ink, we have depressions or, at best, recessions.

And there’s another downside to the idea of hiking the top marginal income tax rate: It could alienate affluent, college-educated suburbanites, which have become some of the Democratic Party’s most valuable voters.

Many of them used to vote Republican but refused to vote for Donald Trump. While many of them are in their peak earning years, they’re not wealthy enough to absorb a major tax increase. In fact, such an increase could drive them back into the GOP’s arms.

Nevertheless, freshman Democratic Rep. Alexandria Ocasio-Cortez (N.Y.) has suggested raising the top marginal tax rate all the way back to 70 percent, where Ronald Reagan found it 38 years ago.

She wants the cut-off to be at the “tippy top” — people making around $10 million a year. That won’t raise much revenue, but applying it to everyone who pays the current top rate would start dipping into valuable Democratic voters’ pockets.

Those are the people, who have the education and financial experience to understand Monetary Sovereignty, if it is explained to them.

Sadly, the Democrats are afraid even to try.

Sen. Elizabeth Warren’s (D-Mass.) “wealth tax” is a little bit different, and may be a more viable option for Democrats.

She wants to hit those Americans who have assets in excess of $50 million with a 2 percent tax, in addition to a 3 percent levy on those whose assets top $1 billion.

Economist Emmanuel Saez estimated to The Washington Post that the tax would raise $2.75 trillion over 10 years.

There is a real purpose for raising taxes on the very wealthy: Not to send dollars to the U.S. Treasury which has no need for income, but rather to narrow the gap between the richest and the rest. 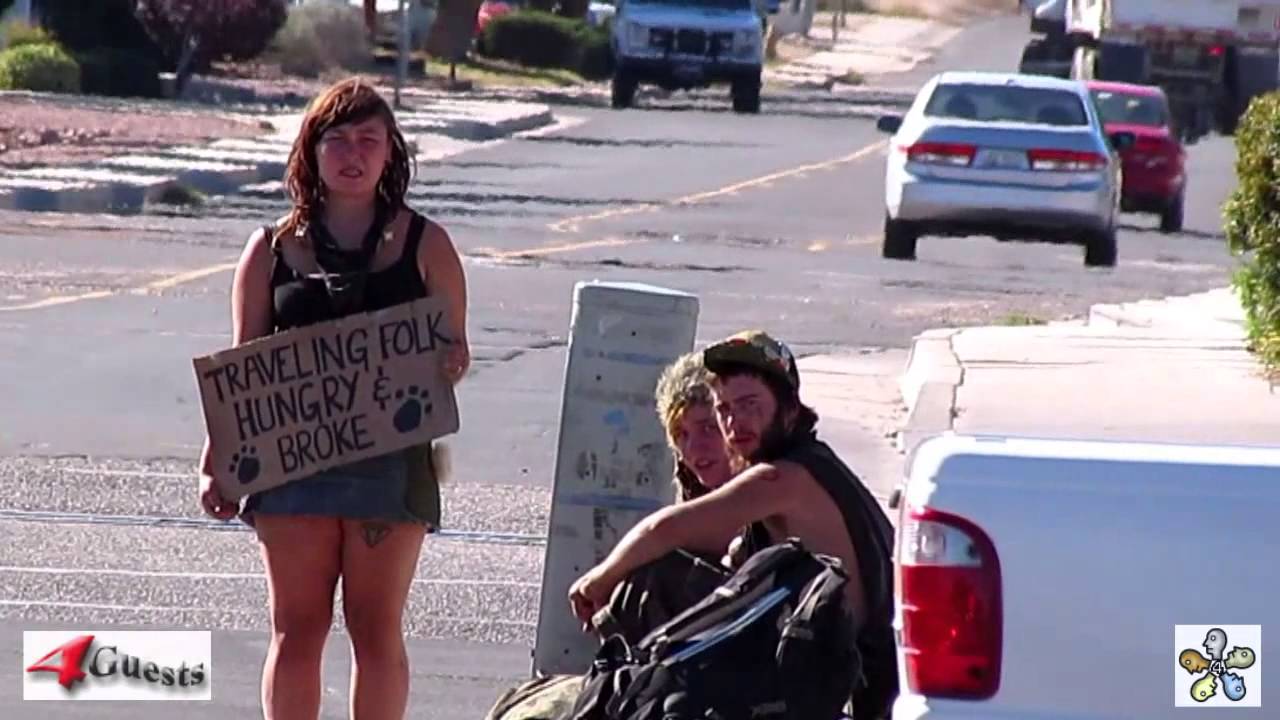 than the suicidal push to reduce the money supply — is the large and growing Gap between the rich and the rest.

That large and growing Gap is a direct threat to Democracy, for it gives the rich excessive power to bribe our politicians, to own our media, and even to influence universities and their economists.

The author of the above article, W. James Antle III, doesn’t understand Monetary Sovereignty, nor does Sen. Kamala Harris.

Either that, or they do not have the courage to disagree with the popular but false wisdom that federal financing is like personal financing.

Such a pity, because the understanding and then the application of Monetary Sovereignty, as discussed in the Ten Steps to Prosperity (below), could end poverty, and turn America into the “shining city on a hill” that of which President Reagon spoke.

2 thoughts on “How does the federal government “pay for” a big federal tax cut?”