Readers of this blog know that unlike state and local governments, the U.S. federal government is Monetarily Sovereign.

A key feature of a Monetarily Sovereign government is that taxes do not fund its spending. Unlike state and local governments, the U.S. government creates its sovereign currency, the dollar, ad hoc, by spending.

Paying creditors is how the federal government creates dollars.

Thus, even if the federal government did not collect a single dollar in 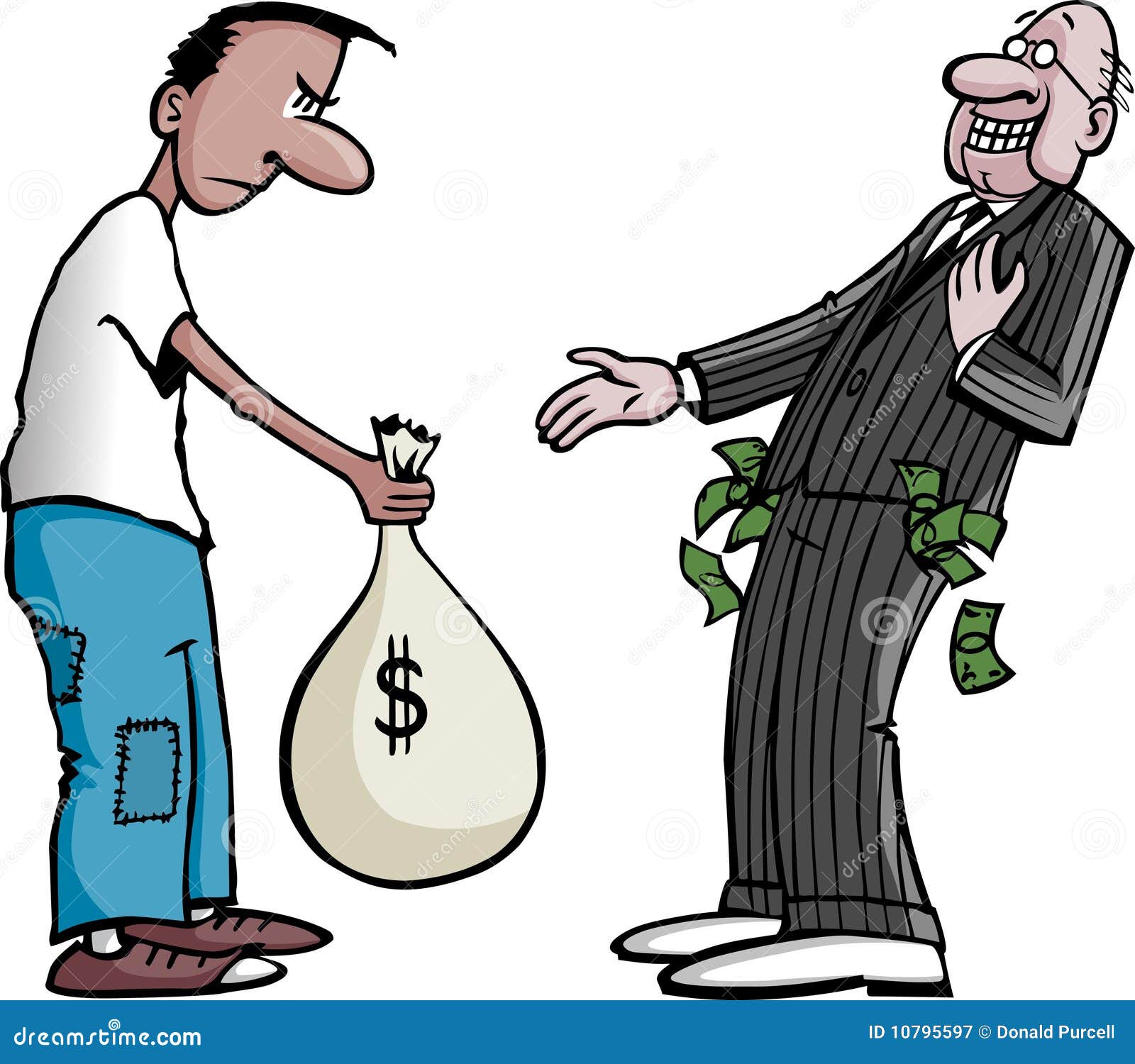 The federal government needs no income. It creates unlimited dollars simply by spending. Here are examples of The Big Lie, from today’s Chicago Tribune:

We’re grateful to White House budget director Mick Mulvaney for reminding everyone of the ultimate source of every dollar. “We’re trying to focus on both the recipients of the money and the folks who give us the money in the first place,” he said Thursday.

There are no “folks who give” (the federal government money to spend). While you do pay taxes, the government neither needs nor uses those tax dollars.

Upon receipt by the federal government, your taxes disappear from the money supply. Unlike what commonly is believed, and unlike the way state and local governments operate, your federal tax dollars are not saved for future spending.

Your federal tax dollars effectively are destroyed upon arrival.

The plan would cut the Environmental Protection Agency by $2.6 billion, the Agriculture Department by $4.7 billion and the State Department by nearly $11 billion

One phrase that was not heard much from opponents of the plan was “$20 trillion in federal debt.” But that’s what decades of chronic overspending have created. Just servicing that debt will cost taxpayers $270 billion this year — which is $270 billion that can’t be spent on other functions, such as the ones President Donald Trump proposes to cut.

The misnamed “federal debt” is not what you may think.  This “debt” actually is the total of deposits in T-security (T-bills, T-notes, T-bonds) accounts at the Federal Reserve Bank.  The so-called “debt” is just federal bank account deposits.

The entire federal debt easily could be paid off tomorrow.

What about that $270 billion in interest payments? When the federal government pays any bill, including interest, it creates the necessary dollars, ad hoc. Here’s how: It sends instructions (not dollars) to the creditor’s bank, instructing the bank to increase the balance in the creditor’s checking account.

At the moment the creditor’s bank does as instructed, new dollars are created and added to the money supply. No tax dollars are involved. The federal government has the unlimited power to send such instructions to banks. It never can run short of instructions, and the banks always will obey those instructions.

These new dollars stimulate the economy; they grow Gross Domestic Product (GDP), the formula for which is:

As you can see, federal spending for interest payments on the so-called “debt,” stimulate GDP growth. Rather than being a concern, the “debt” (deposits) facilitates economic growth.

When the Tribune refers to interest as “$270 billion that can’t be spent on other functions” that is a perfect expression of The Big Lie.

The $270 billion in interest payments is a benefit to the economy, not a cost.

And as for those millions and billions being cut from agencies, not only are important agencies being hamstrung, but those cuts are dollars the economy never will see. Those cuts will not contribute to economic growth.

Is it really so outrageous to think public broadcasting can support itself in the age of Netflix? Is that $148 million for the NEA indispensable, given that Americans donated $17 billion last year — more than 100 times as much — to support the arts?

If Appalachia still depends on special assistance from Washington, what does that say about the effectiveness of the 52-year-old Appalachian Regional Commission?

If Trump thinks the EPA can function with less money, shouldn’t the agency and its defenders be asked to prove its value?

Utter nonsense. Any agency can “support itself” with less money. No amount of money is “indispensable.” The questions are, however:

Those questions have not been addressed by the politicians or the media, whose sole goal seems to be to reduce GDP, i.e. reduce economic growth, by cutting federal spending.

Plenty of local and state organizations count on federal funding, and they warn that some states and cities wouldn’t make it up if it went missing. But there are a couple of reasons for that. One is that these programs are not as high a priority to those states and localities as competing ones are.

States are monetarily non-sovereign. They need income, and that comes from taxes, from borrowing, and from the federal government. Federal spending on state projects saves taxpayers money.

And now (ta da), the Chicago Tribune tacitly admits it has been telling the Big Lie all along:

(The) states, unlike the feds, can’t run enormous deficits every year.

That’s right, folks. State finances are not like federal finances. The federal government CAN run enormous deficits every year — and it can do it forever. Not only that, but federal deficit spending adds dollars to the economy and grows the economy.

So, Chicago Tribune and Mick Mulvaney and President Trump and Congress, what exactly is the problem you wish to solve by cutting federal spending?

The Trump administration’s proposals will force lawmakers and citizens to reconsider not only the benefits of all the targeted outlays but also the cost of continuing them.

Our leaders have gotten used to operating as though Washington could live beyond its means forever. If this blueprint destroys that illusion, it will have done a great service.

But wait. The Tribune just admitted the feds, unlike the states, can run enormous deficits every year. That being true (and it is), why is there “an illusion” for Washington to live “beyond its means”?

The federal government creates dollars by spending dollars.  It has no “means” to live beyond. There is no “cost” of continuing federal spending.

Finally, you might ask, why do the Tribune and the politicians repeatedly tell The Big Lie (even though occasionally they stumble over themselves as the Tribune just did)?

The reason: That is what the very rich want. Most federal spending benefits the not-rich, the so-called 99%. The rich don’t like that; they want the Gap between the rich and the rest to widen.

But, there is absolutely no reason to cut federal spending on important services. The federal government could and should implement the Ten Steps to Prosperity (see below).

The federal government has the power to narrow the Gap between the rich and the rest while enriching and growing the economy if it simply stopped telling The Big Lie.