The Government Doesn’t
.
Have Enough Dollars 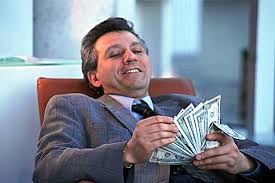 .
So send us some of yours

18 thoughts on “–Here is how deficit reduction really works”