It is difficult to argue with faith. Facts won’t do it. Faith is supported by authority, intuition , desire and simplicity.

People want guidance from authority. People are programmed to believe their own intuition. People want simple answers to complex questions.

And that has been the problem. The populace has been programmed by authority — politicians, the rich, economists, the media — programmed to believe that federal financing is like state, local and personal financing.

The notion that something so valuable as money can be created from thin air, is not simple. It violates the “no free lunch” mantra. The denial is reinforced by people in authority.

So you are told the Big Lie, that “the federal government is just like you and your state and local governments.” Simple.

And you are told, “if the government could create dollars out of thin air, it wouldn’t collect taxes.” Simple.

All lies. But oh, so simple.

Here is faith: God rules everything. Yet, if you act badly, God will punish you. The fact that those two ideas are in opposition bothers no one. Faith wins; facts lose.

Here is faith: The federal government can print money. Yet, the government needs tax dollars. The fact that those two ideas are in opposition bothers no one. Faith wins; reason and facts lose.

Faith wants no reason or facts. Simplicity and authority are enough.

Readers of this blog are familiar with the “Ten Steps to Prosperity” shown at the end of each post.

The people believe what they always have believed. They believe printing money causes inflation. They believe the federal government needs taxes to pay for spending. And they believe if you give people money, they will become needier and refuse to work, because only the rich have ambition.

If we want to overcome intuition and faith, perhaps Ten Steps are too many. Perhaps we need to follow the “KISS” principle: Keep It Simple, Stupid.”

The first step in the Ten Steps is: “Eliminate FICA.”

It is first because it is the most powerful step. 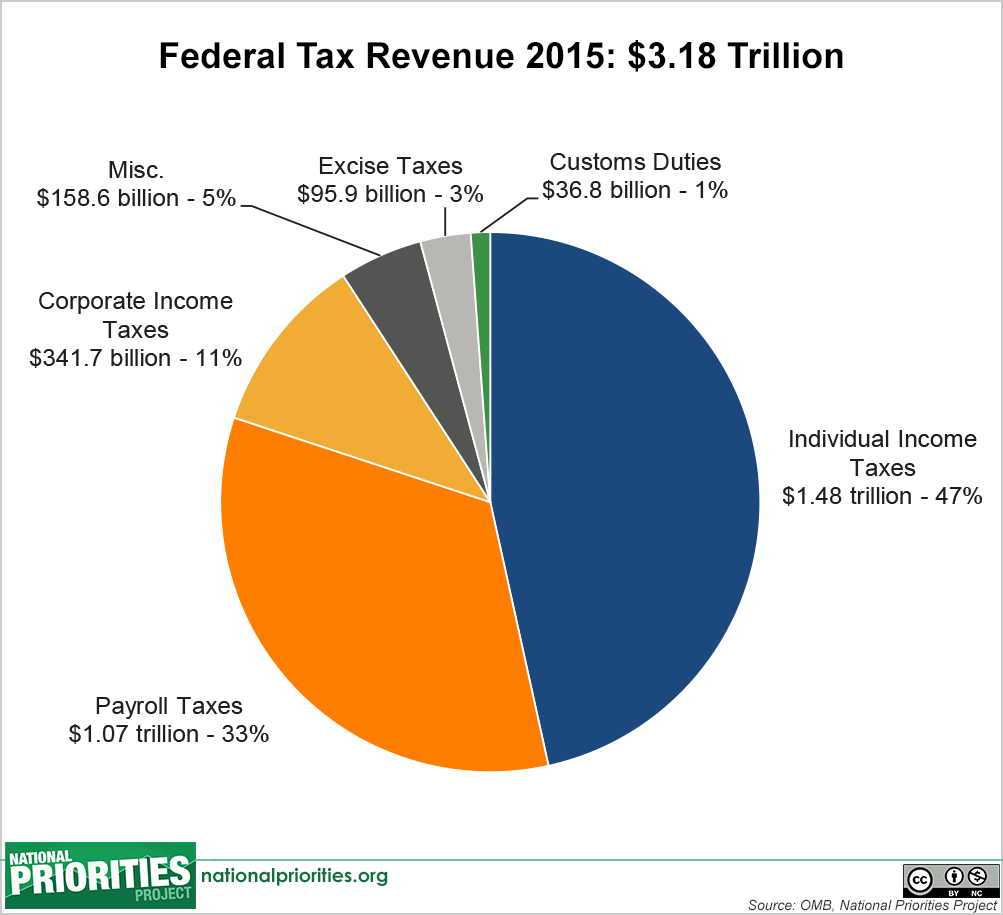 Source: Office of Management and Budget

So here is a simple path to economic growth and to narrowing the Gap between the rich and the rest: STOP COLLECTING FICA TAXES.

What could be simpler?

The government would continue paying Social Security and Medicare benefits as it always has. No change. But simply stop collecting FICA dollars.

Stop taking a trillion dollars a year out of the economy.

The American people would be more self-sufficient. They would have more money to spend on goods and services, on housing and health and education.

U.S. business payroll costs would go down, the better to compete with foreign, low-wage businesses.

The entire nation would prosper.

And all that would be needed is for the federal government to stop collecting FICA.

Perhaps the Ten Steps are too difficult for the populace to absorb. Perhaps we should focus on just one simple step.

As the federal deficit growth lines drop, we approach recessions, each of which has been cured only when the growth lines rose.