The U.S. federal government, being Monetarily Sovereign, has infinite dollars. It never can run short of dollars.

The government can pay for comprehensive, no-deductible health care for every man, woman, and child in America without collecting a penny in taxes.

This would not be the Bernie Sanders Medicare for All, which is merely an expansion of our current Medicare. It would  be a comprehensive, no-deductible, no FICA, no Part A, Part B, Part C, Part D, Medicare that truly is for All. It would cover everything and everyone one. 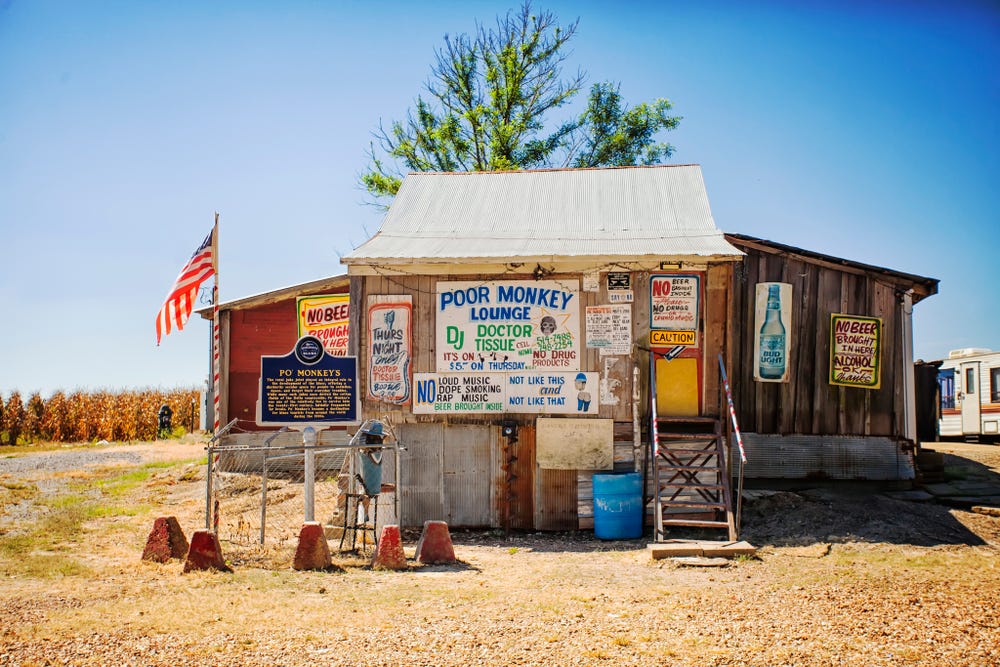 And it would not be government-provided health care. It would be government-funded healthcare. Everyone still would have their own doctors. Hospitals would remain privately owned.

The only differences would be that insurance companies no longer would be the middlemen, and everyone would have free health care.

There is no functional reason why America needs privately-owned, for-profit insurance companies that collect medical dollars but provide no medical services.

It is a costly scam. The insurance companies, in essence, tell you, “Give me your healthcare dollars. We’ll give some of them to doctors, nurses, and hospitals and keep the rest for ourselves.”

What’s the purpose of having middlemen take some of your hard-earned medical dollars?

It would be far better for the federal government to tell you, “You don’t have to give us anything. We’ll create the dollars and pay them to the doctors, nurses, and hospitals. It won’t cost you a cent. You and your doctors will make all the medical decisions. We’ll just pay for them.”

That is the way medicine should and could operate.

An article in today’s Palm Beach Sun Sentinel reminds me of these simple facts. Here are excerpts:

More than half of hospitals in rural Miss. facing closure
Leaders at the publicly owned Greenwood Leflore Hospital in Greenwood, Miss., say they will be out of business before the end of the year without a cash infusion. Rogelio V. Solis/AP
By Michael Goldberg Associated Press
JACKSON, Miss. — Over half of Mississippi’s rural hospitals are at risk of closing immediately or in the near future, according to the state’s leading public health official.

Dr. Daniel Edney, the state health officer, spoke to state senators at a hearing last week about the financial pressure on Mississippi hospitals. Edney said 54% of the state’s rural hospitals — 38 — could close.

Rural hospitals were under economic strain before the COVID-19 pandemic, and the problems have worsened as costs to provide care have increased.

Mississippi’s high number of low-income uninsured people means hospitals are on the hook for more uncompensated care. At the same time, labor costs weigh on hospitals as they struggle to pay competitive wages to retain staff.

Why does America have uninsured (for healthcare) people when the federal government has infinite dollars? It makes no sense at all.

“The costs on an income statement for a hospital have skyrocketed,” said Scott Christensen, chair of the Mississippi Hospital Association Board of Governors. “The liabilities on the balance sheets of hospitals around the state have reached some unsustainable levels given what we face.”

The crux of the problem facing Mississippi’s hospitals is that revenues have not kept pace with rising costs, Christensen said.

The strain is most acute in Mississippi’s Delta region, an agricultural flatland where poverty remains entrenched. Greenwood Leflore Hospital has been cutting costs by reducing services and shrinking its workforce for months.

But the medical facility hasn’t been able to stave off the risk of imminent closure. Hospital leaders say they will be out of business before the end of the year without a cash infusion.

At Greenwood Leflore and other hospitals across the state, maternity care units have been on the chopping block. Mississippi already has the nation’s highest fetal mortality rate, highest infant mortality rate and highest preterm birth rate, and is among the worst states for maternal mortality.

Does anyone care? Do the Republicans who run Mississippi care?

A rising number of healthcare deserts are emerging in the Delta, but financial pressures are bearing down on hospitals in more prosperous areas of the state as well, experts at the hearing said.

But hospitals in poor communities often treat patients who don’t have insurance and can’t afford to pay for care out of pocket. An expansion of Medicaid coverage would reduce costs that result from uncompensated care.

Opponents of expansion say they don’t want to encourage reliance on government help for people who don’t need it.

This is the same -old, same-old trope that poor people are lazy takers, and giving them help will make them even lazier.

It is a vicious lie promulgated by the richer to keep the more destitute down. It is the classic expression of Gap Psychology, in which the richer want to widen the Gap between them and the poorer.

As a near-term solution, the Mississippi Hospital Association has suggested the state’s Division of Medicaid work with federal officials to raise the Medicaid reimbursement rate cap.

The move would lower the cost of providing care for people who are already covered under the state’s current Medicaid plan.

It’s a Band-Aid, as are Medicaid, Obamacare, and Medicare. They all should be merged to provide comprehensive, no-deductible, 100% coverage, fully government-funded, no taxes healthcare insurance for every American of every age and every income. No exceptions.

Finally, it isn’t “socialism.” The rich falsely chant “socialism” every time a benefit for the not-rich is mentioned. But socialism is government control, not government funding.

With real Medicare for All, the government only would take over funding from the for-profit insurance companies. All Medical decisions would remain with your doctors and hospitals.

It is a disgrace of American politics that we don’t already have it.

4 thoughts on “Another reason for real Medicare for All”