Being retired from the business world, I have time to just sit back and muse, especially about things of which I have zero knowledge. Do you ever do that? Just lay back, watch the clouds, and imagine things?

It’s both a relaxing and stimulating inactivity, both rewarding and yet unproductive.

In that vein, today, I saw the following article: 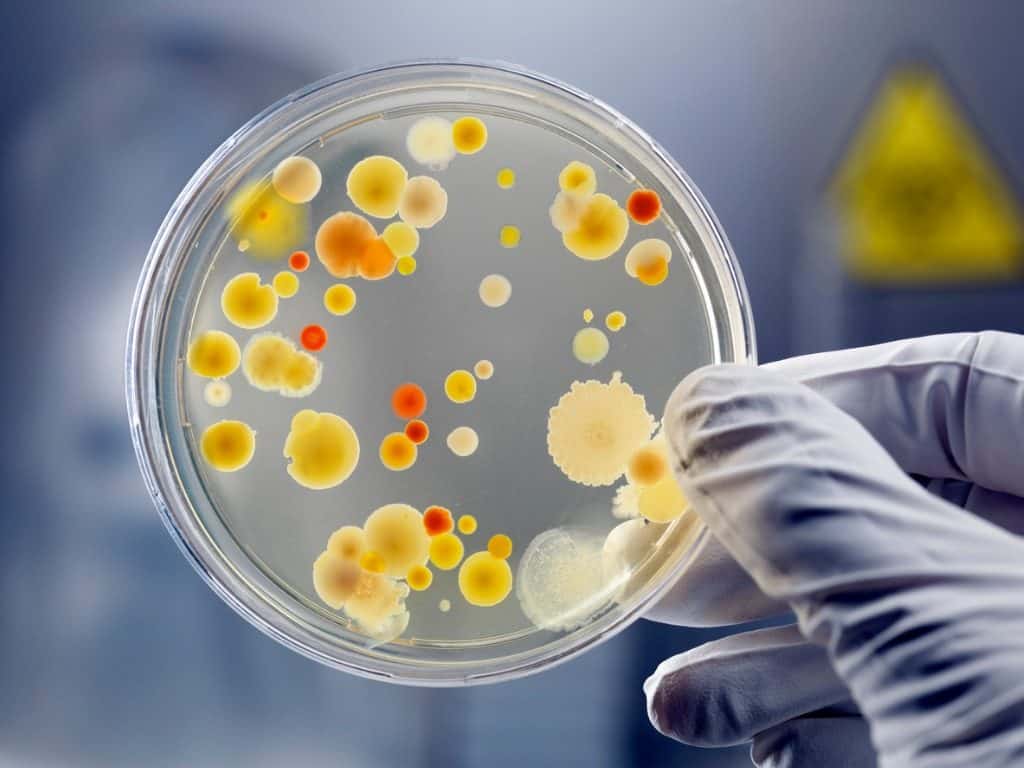 Researchers from the Japan Agency for Marine-Earth Science and Technology dug up chunks of clay from 70 meters beneath the ocean floor.

They injected it with sugar and ammonia and, to their surprise, Ars Technica reports that colonies of bacteria quickly chowed down on the meal.

It’s a bizarre discovery, and one that suggests that organisms can survive more inhospitable environments than scientists thought.

It reminded me of two great philosophical questions:

They have been debated by philosophers and other scientists for centuries.

Usually, the answers are self-referential in that they assume some circular form of, “Consciousness is awareness.” Or, “Life is what life does.”

For example, here is a definition of “consciousness” from Wikipedia:

Consciousness at its simplest is “sentience or awareness of internal or external existence”.

Despite centuries of analyses, definitions, explanations and debates by philosophers and scientists, consciousness remains puzzling and controversial, being “at once the most familiar and most mysterious aspect of our lives”.

Perhaps the only widely agreed notion about the topic is the intuition that it exists.

Opinions differ about what exactly needs to be studied and explained as consciousness. Sometimes it is synonymous with ‘the mind’, other times just an aspect of mind.

In the past, it was one’s “inner life”, the world of introspection, of private thought, imagination, and volition.

Today, with modern research into the brain it often includes any kind of experience, cognition, feeling, or perception.

In short, no one knows; everyone thinks they know; and there are no agreed-upon, revelatory answers.

So I thought there might be a route through this impossible maze, if one merely lists, in descending order, from most through least, conscious things.

Here is what I came up with. See if you agree:

I think so, because you understand more about your surroundings and their input to you, than does your dog.

Then, there is the praying mantis, that at some level must realize it needs to hide, evade predators, identify a victim, pounce, eat, and plan for the next. That requires at least some small level of consciousness.

Then the big one these days: At what point does an AI computer reach consciousness? Much fiction has explored that question: The robot, Hal, in “2001: A Space Odyssey,” and more recently,  the robot, Ava, in“Ex Machina” are two si-fi characters I especially enjoyed.

Were these two robots more conscious than you, sleeping? As presented, they were fully aware of their existence. They both could pass the “Turing test,” proposed by mathematician, Alan Turing.

Turing Test: A test for intelligence in a computer, requiring that a human being should be unable to distinguish the machine from another human being by using the replies to questions put to both.

The Turing test, however, is not specifically a test of consciousness. It is a test of intelligence or thinking ability. By that test’s standards, your dog might not be conscious.

But, even in sleep, you are conscious, or at least, semi-conscious. You can hear a loud sound. You can feel someone shake you to awaken you. On occasion, perhaps your dream will reflect the reality of outside stimuli, as when someone calls your name and you dream that is happening.

And what about being under deep anesthesia, or being hit on the head, where you are unconscious? The “un” seems to indicate you would have no consciousness, but that isn’t the case.

When you are unconscious, your brain might be less conscious, but much of your body still is conscious of external stimuli. Your heart beats in response to your oxygen needs. Your lungs too, inflate and deflate when oxygen is needed. Your kidneys still seek out and eliminate toxins.

Your immune system continues to remember your old enemies, identify new ones, and to select the right defenses. Your liver . . .

. . . “regulates a wide variety of high-volume biochemical reactions, including the synthesis and breakdown of small and complex molecules, many of which are necessary for normal vital functions. Estimates regarding the organ’s total number of functions vary, but textbooks generally cite it being around 500.”

Your consciousness does not seem to reside solely in your brain, but also throughout your body. Consciousness is a brain/body collaboration, with no bright-line separation between the two.

The sci-fi “brain-in-a-jar” trope would not be as conscious as a fully functional human being, unless it were hooked up to a functioning body.

Trees do not have central brains, but they respond to stimuli and they communicate via chemical emissions. (Good article: “Do trees talk to each other?”)

Trees apparently have “a kind of experience, cognition, feeling, or perception,” the definition of consciousness used by some researchers.

As Wikipedia says, “Although thinking is an activity of an existential value for humans, there is still no consensus as to how it is adequately defined or understood.”

Amoebas “think” well enough to avoid “bad” and to approach “good,” and to divide when the time is “right.” At what level does that involve consciousness?

Even a virus does what it must do to survive and to procreate under varying conditions and attacks by immune systems. But does a virus “know” what it is doing? Is “knowing” required for consciousness?

Or is the dividing line where consciousness begins and ends more accurately called: Purposeful actions? Then we come to “the galaxy” and “the universe.” The universe created the galaxy; the galaxy created you.

Some say this reflects a massive, random accident of physics and chemistry. Others claim the universe is conscious, and that purposeful action is involved because you are a part of the universe.

Purposeful actions are a feature of life. And just like that, you arrive at question #2, “What is life?”

If we were to produce an 10-example, descending list of life, it could be identical to the consciousness 10-example list, we already have discussed.  And every example, by some measure, includes purposeful action.

The two questions, “What is consciousness?” and “What is life?” seem to meet at that point: Purposeful action.

In mathematics, if A=C, and B=C, then A=B. Consciousness = life, and life = consciousness. They are the same.

That said, you might resist the equivalence with regard to AI computers.

(Parasites are living organisms that cannot procreate, or even live, without the aid of another organism. A virus can be considered merely to be a simple form of a parasite.)

In summary: Consciousness and life are words given to the same process.

They are not absolute. Rather, the two words describe a process that can exist in varying degrees.

The process is like a long river that is crystal clear at one end and moving down, takes on one atom of mud, then another atom, then gradually more atoms as it becomes muddier and muddier toward the other end.

Standing beside the river and looking down, at what point would you say it is “muddy”?

Like the word “muddy” and for instance, the word “beautiful,” the words “life” and “consciousness” are not objective. They are in the eye of the beholder.

So, it is a fool’s mission to attempt to find the “correct” definition.

The philosophers who have spent centuries debating “What is life,” and “What is consciousness,” may not have realized they were engaged in a semantic debate, not a debate about some form of reality.

Feel free to set your own parameters.

3 thoughts on “Answering two of the great philosophical questions”