What if I told you of a deadly disease that will kill more and more people every year?  Yes, it’s true.

And what if you learned that your government will do nothing about this disease because the leaders believe our fate is sealed. They say, no matter what we do, our descendants will die from this disease?

Most medical doctors and researchers think the government should keep trying. No one knows what future technological advances could emerge from research, and meanwhile, we should try to protect as many people as possible.

Do you agree with the government or with the doctors?

I ask because we actually are living that scenario – a predicted end of the world and a government unwilling to do anything about it.

The disease is called, “global warming.”

WASHINGTON — Deep in a 500-page environmental impact statement released in August, the Trump administration made a startling assumption: On its current course, the planet will warm 7 degrees by the end of this century.

A rise of 7 degrees Fahrenheit compared with pre-industrial levels would be catastrophic, according to scientists.

Many coral reefs would dissolve in increasingly acidic oceans. Parts of Manhattan and Miami would be underwater without costly coastal defenses. Extreme heat waves would routinely smother large parts of the globe.

But the administration did not offer this dire forecast as part of an argument to combat climate change. Just the opposite: The analysis assumes the planet’s fate is already sealed.

While the proposal would increase greenhouse gas emissions, the impact statement says, that policy would add just a very small drop to a very big, hot bucket.

“The amazing thing they’re saying is human activities are going to lead to this rise of carbon dioxide that is disastrous for the environment and society. And then they’re saying they’re not going to do anything about it,” said Michael MacCracken, who served as a senior scientist at the U.S. Global Change Research Program from 1993 to 2002.

The world would have to make deep cuts in carbon emissions to avoid this drastic warming, the analysis states. 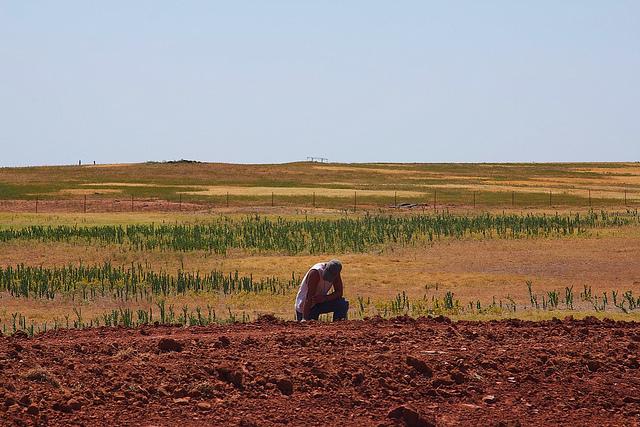 And that “would require substantial increases in technology innovation and adoption compared to today’s levels and would require the economy and the vehicle fleet to move away from the use of fossil fuels, which is not currently technologically feasible or economically feasible.”

We humans can take one of two directions. We can say:

The Trump administration has chosen course #1. To increase short-term profits for the automobile and oil industries, the government will do nothing to prevent the eradication of the human species.

Trump has vowed to exit the Paris climate accord and called climate change a hoax.

In the past two months, the White House has pushed to dismantle nearly six major rules aimed at reducing greenhouse gases, deregulatory moves intended to save companies hundreds of millions of dollars.

The only people not confused by this are Trump’s blind-loyal acolytes who will follow him over a cliff because their love for him exceeds their love for their own children and grandchildren.

If enacted, the administration’s proposals would give new life to aging coal plants; allow oil and gas operations to release more methane into the atmosphere; and prevent new curbs on greenhouse gases used in refrigerators and air-conditioning units.

The vehicle rule alone would put 8 billion additional tons of carbon dioxide in the atmosphere this century, more than a year’s worth of total U.S. emissions, according to the government’s own analysis.

Despite Trump’s skepticism, federal agencies conducting scientific research have often reaffirmed that humans are causing climate change, including in a major 2017 report that found “no convincing alternative explanation.”

In one internal White House memo, officials wondered whether it would be best to simply “ignore” such analyses.

Essentially, Trump tells you that nothing should be done; on the contrary, we should increase CO2 and methane to bolster corporate profits, because we don’t know how to prevent humanity from dying in a hundred years anyway.

More than a hundred years ago, few people could have foreseen these developments. Today, Trump and his followers cannot foresee a solution to global warming, so they wish to stop trying, and allow the world to end. 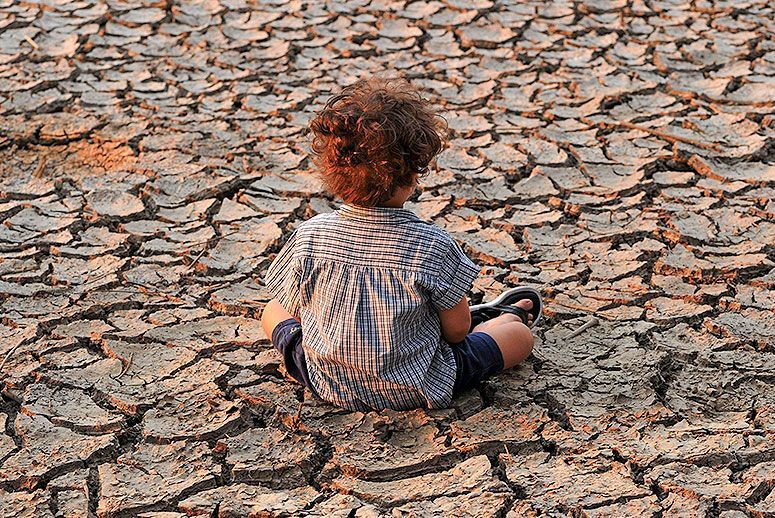 This is the tradeoff: The future of humanity vs. the profits of the auto and oil businesses. Predictably, Donald Trump made the ghastly decision to favor profits over life.

The GOP, which claims to be concerned about the future of a fetus, seems to have no concern about the survival of the entire human race.

Considering Trump’s and the GOP’s many other failings, facilitating the end of the world seems to be part of the pattern.