Did Donald Trump collaborate with Vladimir Putin to swing the 2016 election? Perhaps the Robert Mueller “witch-hunt” will tell us.

Meanwhile, so long a Trump is doing everything in his power not to let us know the answer, we are free to draw our own conclusions:

TRUMP ADMINISTRATION TO LIFT SANCTIONS ON PUTIN-LINKED OLIGARCH’S COMPANIES AND THE BANK LINKED TO TRUMP TOWER MOSCOW PROJECT WILL BENEFIT
BY Cristina Maza, 12/20/18

The Treasury Department notified Congress on Wednesday that it plans to remove three companies belonging to Deripaska, a Russian oligarch with close ties to Russian President Vladimir Putin, from the sanctions list on the condition that Deripaska relinquishes control over his companies.

Some observers have questioned why the ultimate beneficiaries of the deal are entities with legal problems and close ties to the Kremlin: the Swiss commodities firm Glencore, which has done business with Deripaska for years, and the Russian bank VTB (nicknamed “Putin’s piggy bank”), which was allegedly going to finance a Trump Tower in Moscow.

Vladimir Putin Applauds Donald Trump’s Syria Withdrawal: ‘I Agree With Him’
“Donald’s right” to claim ISIS has been defeated in the war-torn country, the Russian president said. Our allies say otherwise.
By Hayley Miller, 12/20/2018

President Donald Trump sent lawmakers into a tailspin on Wednesday when he announced the sudden withdrawal of American troops in Syria. But at least one world leader thinks it’s a mighty fine idea: Russian President Vladimir Putin.

Putin, speaking at his annual news conference on Thursday, said he agreed with Trump’s claim a day earlier that militant group ISIS had been “defeated” in Syria.

“With all due respect, ISIS is not defeated in Syria, Iraq, and after just returning from visiting there ― certainly not Afghanistan,” Graham tweeted.

Graham, along with five other senators, penned a letter to Trump on Wednesday warning him about the dangers of his decision and pleading with him to reverse course.

“We believe that such action at this time is a premature and costly mistake that not only threatens the safety and security of the United States, but also emboldens ISIS, Bashar al Assad, Iran, and Russia,” they wrote. “If you decide to follow through with your decision to pull our troops out of Syria, any remnants of ISIS in Syria will surely renew and embolden their efforts in the region.”

Trump sure looks innocent to me. What do you think? 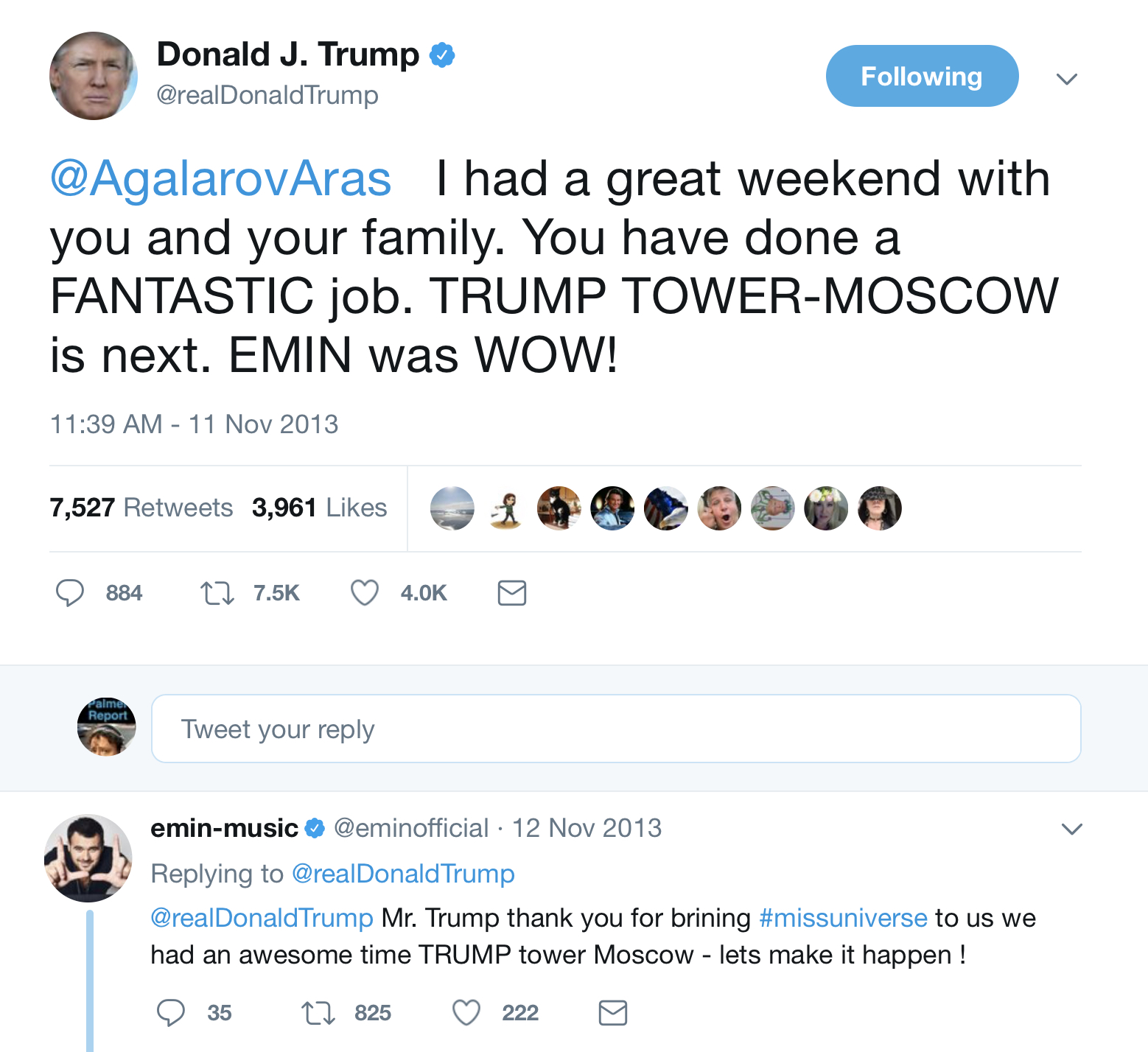 22 thoughts on “The Trump/Putin collaboration”